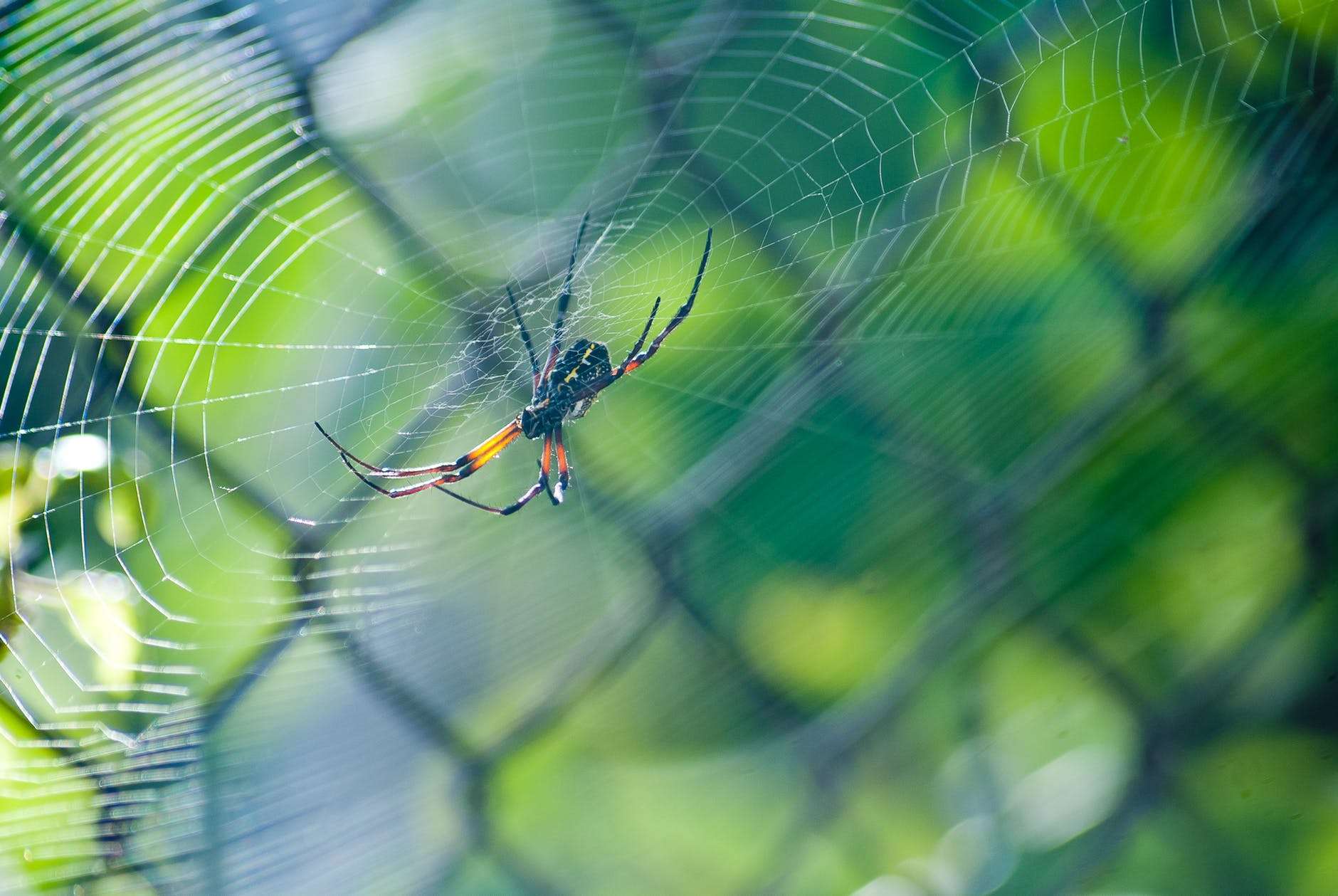 While bedbug bites aren’t life-threatening, it’s imperative to diagnose them when they arise. When you’re bitten by a bedbug, the bug injects an anesthetic and an anticoagulant that makes it hard for a person to realize they’ve been bitten.

They will commonly appear as a slightly swollen and red area that may itch—similar to that of a mosquito or flea. However, these will often run in a straight line (often three dots together) and cluster in a concentrated area that was exposed when you sleep (such as the back, stomach, or legs).

Even though they don’t transfer disease, an infestation in your mattress means that they need to be exterminated right away if you don’t want the problem spreading and causing you to cut down on valuable sleep. Once you tackle the critters’ breeding ground, the best way to treat yourself is to avoid scratching; severe scratching can lead to secondary skin infections.

“You can also help prevent infection with antiseptic creams or lotions and take an oral antihistamine or use an over-the-counter steroid cream such as Hydrocortisone 1% to help relieve the itching,” says Dr. Taranath.

Chiggers come from the larvae of a type of mite and feed on vertebrates such as humans. Their bites produce a red welt with bright red dots in the center, accompanied by an intense and unrelenting itch. Chiggers themselves are so minuscule that spotting them with the naked eye might be difficult, but they can be visible on the skin when they are gathered in a group due to their red color.

According to Dr. Taranath, “While chigger bites can happen anywhere on the body, they most frequently appear in clusters around the waist or lower legs. And within a few hours, you’ll start to itch. You’ll also likely notice reddish bumps that can look like pimples, welts, or hives.”

Interestingly, these critters have delicate mouth parts that can generally only enter patches of the skin that have folds or wrinkles, so watch out for those areas. The bite will inject a digestive enzyme into the host skin that destroys tissue.

Chiggers are unique in that they feed off human tissue as opposed to blood, so the affected area can take a couple of weeks to heal. Take over-the-counter antihistamines and use cold compresses to assuage the itch.

Scabies can lead to worsening side effects if not treated promptly, so it’s extra important to recognize the stings. Unfortunately, these can actually take four to six weeks to develop. Their presence spans beyond typical bug bites into the realm of parasites; they come from microscopic itch mites that burrow into your skin to lay eggs and reproduce within your epidermis.

The most common symptoms include ridiculously consistent itchiness that is most noticeable at night, a pimple-like rash, scales or blisters, and sores incited by scratching. The bites itself will closely resemble a terrible acne breakout, but symptoms most commonly appear on hands, arms, wrists, or elbows.

Because scabies is highly contagious (easily spread by direct, prolonged, skin-to-skin contact), it’s vital to consult a doctor right away if you think you or a family member might have it. Certain prescriptions are required to kill scabies mites and their eggs, but Dr. Taranath recommends also taking an additional method to help with the itchiness.

The vast majority of people who are stung by a wasp will only experience minor symptoms such as redness, swelling, itching, and of course, the insane stinging sensation during and after the wasp sting.

A small welt will generally appear around the sting with a white dot in the center. According to Dr. Taranath, some people may experience more pronounced symptoms, like extreme redness or swelling that increases for two or three days after the sting.

However, what you really need to watch out for is the first several minutes after the bite. While most wasp stings can be treated at home, those with allergies to its venom may go into anaphylactic shock.

“If you experience symptoms like severe swelling of the face, lips, or throat, lightheadedness, difficulty breathing, weak or racing pulse, or hives, seek immediate medical attention. Take an oral antihistamine such as Benadryl, if you have it available,” says Dr. Taranath.

If you know that you have a wasp allergy, make sure to carry an EpiPen whenever you embark on outdoor escapades. For mild to moderate reactions, wash the affected area with soap and water and apply a cold pack to reduce swelling. If it was a bee sting, don’t forget to remove the stinger immediately with a pair of tweezers or your fingernails (wasps won’t leave a stinger behind).

Although most spiders in the U.S. are not venomous, some of them still bite and can leave behind a nasty reminder. According to Jesse Rehm, CEO of Triangle Pest Control, the best way to determine if you need to be worried about a spider bite is to have seen the spider that bit you.

Brown recluses, black widows, tarantulas, or jumping spiders might require further medical attention. If you missed the spider, however, the symptoms can also help you determine your risk. Dr. Taranath shares, “Bites from harmless spiders often resemble any other bite – a red, swollen, sometimes itchy or painful bump on the skin.

However, bites from dangerous spiders, like black widow spiders and brown recluse spiders, can cause severe pain, swelling, sweating, cramping, and chills and body aches.” If an itchy rash continues to worsen, you begin to feel pain around the area of the bite, or the bite begins to blister, you should see a doctor.

Rehm urges that venomous spider bites will cause headaches, difficulty breathing, and fluctuating body temperatures, so if you suspect you have been bitten it is important to seek treatment within 24 hours of being bitten.

Ticks are small spider-like animals—better known as blood-sucking parasites—that bite in order to fasten themselves onto the skin and feed on blood. After initial contact, it takes between 24 to 48 hours of attachment for a tick to be able to transmit bacteria into your bloodstream.

They can carry a number of harmful illnesses, including Rocky Mountain spotted fever, Colorado tick fever, Powassan, and most notably, Lyme disease. “The black-legged ticks that carry Lyme disease are most prevalent in Northeastern states, and this year has been one of the highest risk years in a long time due to an explosion in the tick population,” Rhem says.

She advises that ticks are drawn to warm, moist areas on your skin, so if you spend a lot of time outdoors make sure to check waistbands and sock lines. Most people know to look for the traditional, telltale “bulls-eye,” a circular skin rash that usually appears around the bite.

This is the most commonplace sign, but not everyone will experience that symptom. Other important warning signs to be aware of are muscle spasms, joint pain, fever, headache, and fatigue. If you’ve been bitten by a tick, visit a medical professional as soon as possible to get it safely and completely removed.

Because different parts of the country have different risks when it comes to diseases transmitted by ticks, ask your doctor if further testing or treatment is needed in order to prevent chronic disease.