Gastritis is the inflammation of your stomach lining. Gastroenterologist Taruna Bhatia, MD, medical director of hepatology at CarePoint Health System, explains that if your stomach is burning or aching, you may have gastritis. The only way to diagnose the condition is with an endoscopy: A specialist snakes a tube down your digestive tract to your stomach to assess the situation.

“Gastritis is a condition diagnosed based on biopsy of the lining of the stomach,” Dr. Bhatia says. If you’re having persistent issues with your stomach, you’ll want to make an appointment with your gastroenterologist and get scoped.

Here are 6 silent signs of gastritis:

There are dozens of reasons why the stomach bloats, and most of the time it’s completely normal. However, if you feel that it happens all the time or after most meals, you may want to explore causes with your doctor. Dr. Bhatia says that people come into her office frequently saying that they believe they have gastritis because they feel bloated. “Most patients use the term [gastritis] loosely for any stomach-related symptom,” she says. While gastritis can cause bloating, there may be other underlying causes, such as the more common dyspepsia, which is basic indigestion.

You burp a lot

People with gastritis tend to have an overgrowth of the bacteria Helicobacter pylori in their guts. H. pylori infection—which, according to the Mayo Clinic, may be found in up to half the world’s population—is one of the top causes of gastritis (along with excessive use of over-the-counter pain relievers—more on that below), and it can cause cancer if not treated, says Dr. Bhatia.

When the stomach produces acid to break down food particles, it also secretes mucus to protect the stomach lining from damage. The bacteria can interfere with that mucous barrier, and that can lead to gastritis. “If it is due to the bacterial infection of the stomach, H. pylori can change the enzyme activity of the inner [stomach] lining and give symptoms of belching,” says Dr. Bhatia.

You feel full, even after a small meal

Another side effect of H. pylori is feeling uncomfortably full in the upper part of the stomach after eating even a small meal. The bacteria can lead to the buildup of gas, distending the stomach and leading to feelings of fullness, which can be gastritis symptoms.

You have vitamin B12 deficiency

You get this vitamin from meat, dairy, and eggs, and it’s essential for keeping your body healthy and your energy levels high. An H. pylori infection can inhibit your body’s ability to break down the protein needed to absorb this valuable vitamin from food. According to a 2013 case study from the National Center of Biotechnology Information, treating H. pylori infections boosted the levels of vitamin B12 in an individual who was previously deficient.

On the other hand, being low on B12 can actually cause a form of gastritis, Dr. Bhatia explains. Autoimmune gastritis is caused by B12 deficiency, and it causes the body to attack normal, healthy cells residing in the stomach lining.

You have inflammatory bowel disease

People who struggle with inflammatory bowel diseases such as Crohn’s disease or ulcerative colitis are at a higher risk of gastritis. H. pylori was detected in one-third of patients with Crohn’s disease in one study published in Gastroenterology.

You are losing weight

When you feel full after nibbling on a small ration of food, it’s inevitable that—with decreased appetite and calorie consumption—you begin to lose weight. Dr. Bhatia says, “Some patients are unable to eat due to the discomfort and, hence, lose weight.” You can contract H. pylori quite easily by eating contaminated food.

Dr. Bhatia says that once the bacteria has entered into your system, it inhabits your stomach lining and stays there. She says it’s important to treat this infection right away, not only for immediate relief but, more importantly, to eliminate the chance of developing stomach cancer over time. Doctors can treat H. pylori with antibiotics, though it can take several rounds for the infection to clear.

Have You Ever Wondered Why You Are Always Tired?

Nowadays, everyone seems to feel exhausted, even those who are healthy. This is a major problem, because it can negatively impact our lifes and we don’t want that to happen. 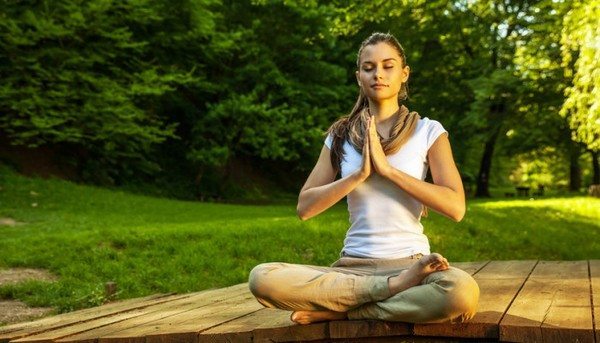 A little bit of jogging is always a good idea Jogging regularly balances your heart rate, which increases the flow of blood to your brain, thereby boosting your memory power.

Everyone knows they need to drink more water, but glass after glass of plain H2O can get boring. Flavored water alternatives, though, may not be worth it: There’s little or 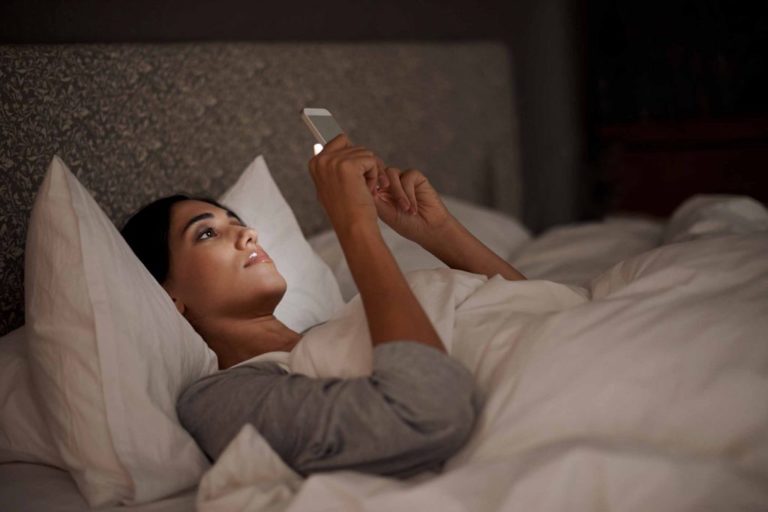 It’s the middle of the night and suddenly, you’re wide awake, unable to go back to sleep. Try these tricks from regular folks who managed to conquer their sleeplessness. 1. 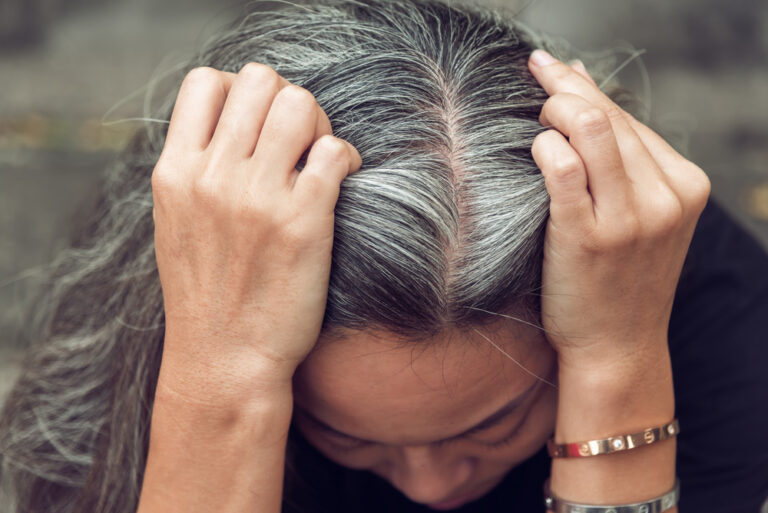 12 Things Your Hair Can Tell You About Your Health

Hair is an excellent barometer for our health because the body views it as a non-essential and dispensable component of our bodies, humans being capable of surviving without it. So, 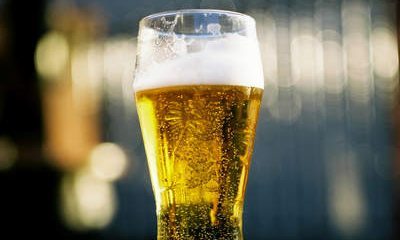 Basic Foods You Need for Stronger Hair and Nails

Whey protein “Your hair needs protein to produce keratin, the proteins that make hair strong,” says Dr. Zeichner. “If hair doesn’t receive enough protein, it can go into a ‘resting

For many of us, our skincare routine rarely goes beyond the esthetic. And, unfortunately, if you’re not doing your due diligence by routinely checking your skin, you may be ignoring

6 Exercises to Improve Your Mental Health

Anyone who’s sat on a cozy couch across from a therapist has probably felt a whole lot of relief by the end of the session. The only problem? Afterward, you’re 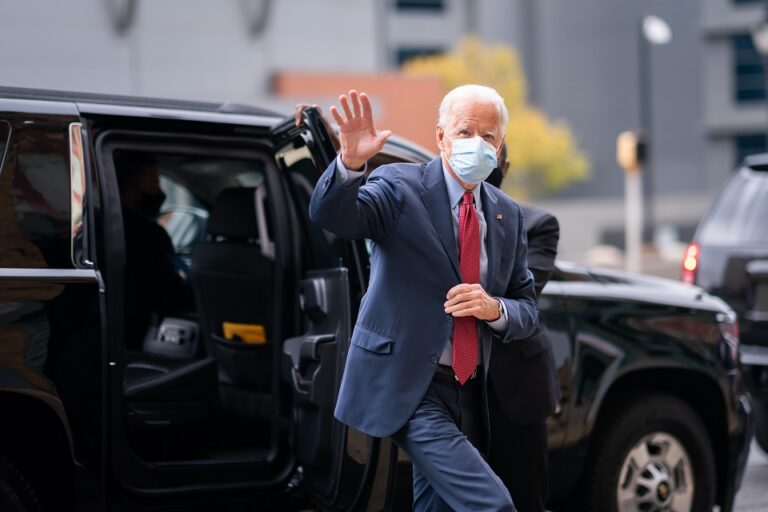 How Healthy Is Joe Biden?

President-elect Joe Biden just twisted his ankle while playing with his dog, Major. And while we may think that he’s not in tip-top shape considering his age (78), according to

Eating ‘Healthy’ Foods A study from Yale University concluded that if you think of your diet meals as light choices, your brain will create more ghrelin. This is a hormone 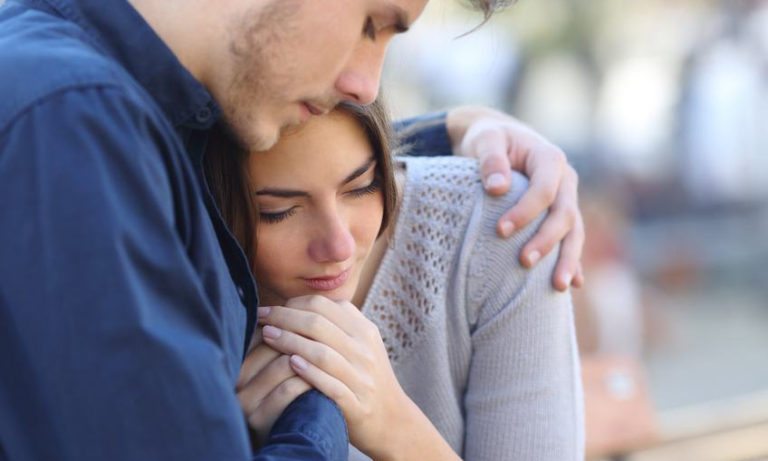 Mentally ill people are usually violent Those who have a mental illness may experience a host of uncomfortable symptoms, but the notion they’re more violent than anyone else is unproven.

How to Maintain a Healthy Gut: 4 Simple Ways

Our gut is like our second brain. It controls and regulates so much of our bodies’ processes, from mood to sleep, metabolism, illness, and digestion. Therefore, our digestive health is 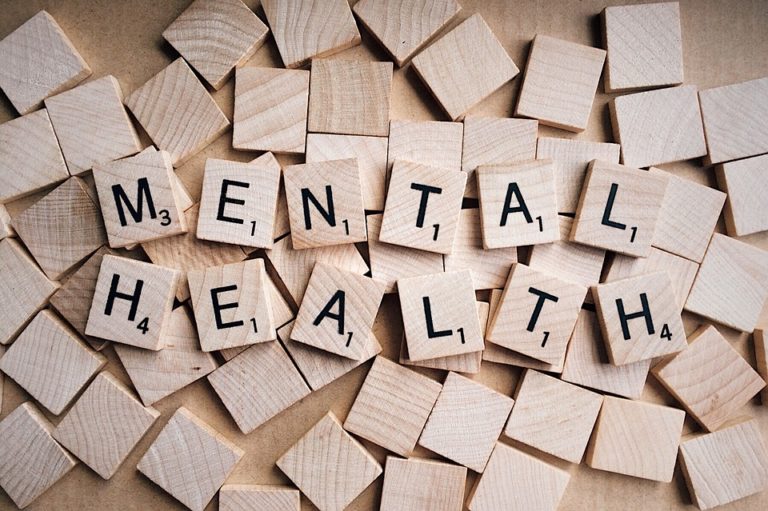 10 Ways to Improve Your Mental Health

If you devote so much attention to daily obligations and physical health that you often neglect your emotional well-being, you’re not alone. Mental health isn’t even a consideration for most