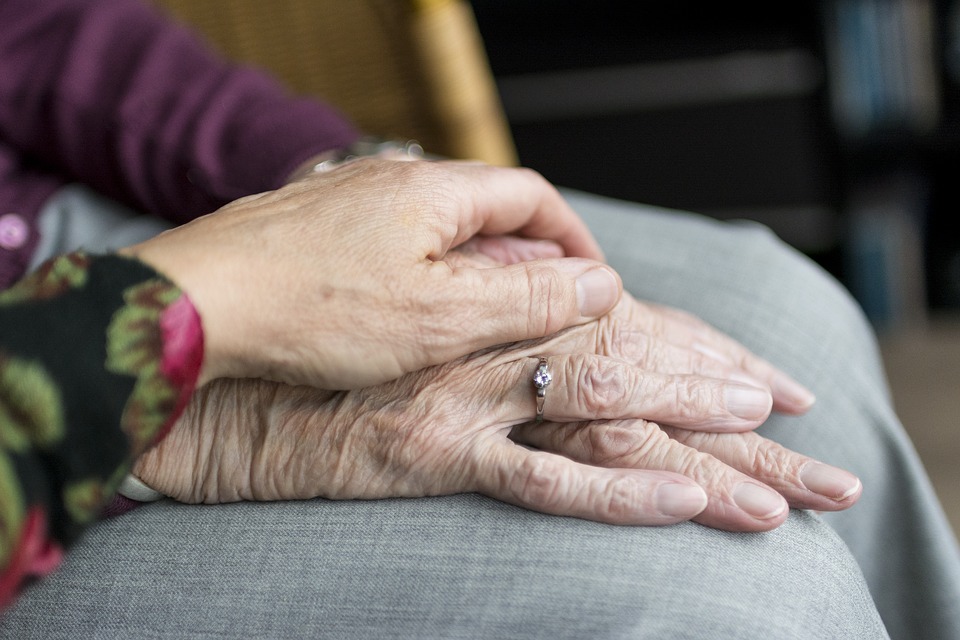 By the time you reach 50, it’s only expected that you’ll have some aches and pains here and there. After all, your body’s experienced half a century of wear and tear, and you’re bound to start feeling it sometime.

But while the occasional ow-inducing ache in your back isn’t anything to seek medical attention over, there are some more subtle signs of serious health issues that everyone over 50 should be aware of. To help you know what to look out for, we’ve rounded up the signs of poor health no one over 50 can afford to ignore.

In some cases, forgetfulness or short-term memory loss can suggest the deterioration of the temporal or frontal lobes of the brain where memory functions reside, says Dr. Santosh Kesari, a neuro-oncologist and neuroscientist at the John Wayne Cancer Institute at Providence Saint John’s Health Center in Santa Monica, California.

This can occur over the course of months or even years—and though it may be just a regular side effect of aging, it can also signal something more serious like dementia or a brain tumor.

“Millions of women deal with some type of bladder control issue at some point in their lives,” says Dr. S. Adam Ramin, a urologic surgeon and medical director of Urology Cancer Specialists in Los Angeles. “And the truth is this: if you suffer from urinary incontinence, it doesn’t have to be a condition that puts you in adult diapers for the rest of your life. In fact, there are some simple diet and lifestyle changes that can put you back on the road to bladder control.”

But while incontinence is not uncommon in the later stages of life, there are times when it can also be a sign of a more serious problem. If you’ve tried conservative methods for relieving the issue and they haven’t been effective or the problem has worsened, consider making an appointment with a urologist to get to the bottom of what’s going on in your bladder, suggests Ramin.

People in their 50s who report lower sleep quality have higher levels of tau protein, a risk factor for Alzheimer’s disease, according to a 2019 study published in The Journal of Neuroscience. Based on the findings of this research, the authors recommend that doctors talk to older patients about changes in sleep patterns and provide treatment when necessary to improve sleep and help delay the symptoms of dementia.

Though a little bit of shrinking can be a normal part of aging—mostly caused by spinal disk degeneration—too much shrinking is not, says Dr. Anthony Kouri, an orthopedic surgeon at the University of Toledo Medical Center.

“Shrinking  is related to osteoporosis or osteopenia and can be a sign that your bones are very soft and thus susceptible to dangerous fragility fractures,” he explains. “A large amount of shrinking comes from the gradual collapse of the bony spinal vertebrae.”

Some people have teeth that are more naturally sensitive to hot and cold than others. However, according to the Cleveland Clinic, this phenomenon can also be caused by something more complex (and serious) like gum disease. If your tooth sensitivity becomes disruptive, it’s time to see your dentist.

Sharp Pain in the Upper Abdomen

Abdominal pain is never something to ignore, especially if it’s concentrated in the right upper corner or mid upper abdomen. According to Dr. Ashkan Farhadi, a gastroenterologist at MemorialCare Orange Coast Medical Center in Fountain Valley, California, this could be a sign of gallstones, a complication in the gallbladder that can lead to inflammation or blockage of the common bile duct.

If the sides of your neck are exceptionally tender, you likely have swollen glands. Most of the time, this symptom is not a cause for concern, but the University of Michigan School of Medicine warns that it could also be an indication of other conditions like lupus, chronic fatigue syndrome, tonsillitis, a hernia, Lyme disease, certain types of cancers, and rheumatoid arthritis.