7 Things Your Earwax Reveals About Your Health 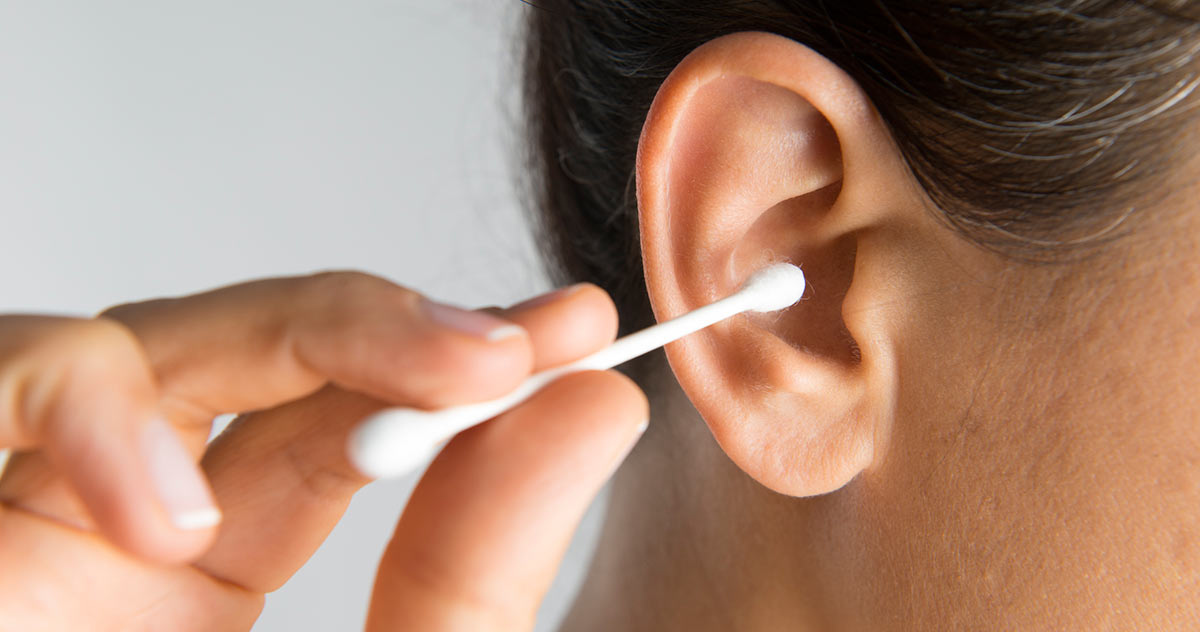 Earwax is a yellowish, waxy material inside the ear that comes from the sebaceous gland in the ear canal. It is also known as cerumen. Earwax lubricates, cleans, and protects the lining of the ear canal. It does this by repelling water, trapping dirt, and ensuring that insects, fungi, and bacteria do not get through the ear canal and harm the eardrum. There are certain things your earwax could reveal about your health – check them out!

Your earwax is green or yellow

“Normal earwax ranges from light orange to dark brown, but if it’s yellow, green, white, or black, that suggests an infection and you need to see a doctor,” says Benjamin Tweel, MD, an otolaryngologist at The Mount Sinai Hospital in New York City. Infections can just “pop up,” with doctors unable to pinpoint the exact cause, but things like swimmers ear, where water remains in the ear, can also trigger an ear infection.

Your earwax is flaky

If your earwax and ear canal skin is flaky and dry, it could actually be eczema. “People can actually get eczema in the ear, too, but it’s pretty easily treated,” says Dr. Tweel. This earwax consistency, possibly accompanied by soreness, could also be a sign of psoriasis, though this is less common. “Patients usually already know they have this because they’ll see rashes elsewhere, but it’s definitely worth bringing up,” he says.

Your earwax should never have an odor; if it does, that signals an infection. “In my experience, it’s the patient who notices a smell, but it’s very possible other people might bring it up as well,” says Dr. Tweel. “Regardless, it needs to be treated.”

Your earwax drips out

If your ear feels wetter after a workout, that’s probably just sweat, but if you wake up with earwax on your pillow or crusty bits on your earlobe, those are signs of an ear infection or chronic ear disease, says Dr. Tweel.

You can feel your earwax

“If you have a persistent feeling of earwax in your canal, that could mean it’s blocked and needs to be cleaned out by your doctor,” Dr. Tweel says. Contrary to popular belief, cotton swabs don’t actually clean your ears; instead, they push earwax further into the canal, which can lead to buildup, irritation, and even damage to hearing bones. Don’t use them to remove earwax!

Your earwax is itchy

We all get the urge to scratch every now and again, but if you’re constantly digging in your ears to relieve an itch, it might be a sign that something’s wrong. “Itching in or around the ear canal could suggest an infection,” says Dr. Tweel.

Your earwax is dry or dark

If you notice your earwax feels thicker, drier, or darker than normal, that could be a sign of general aging. “As people get older, their earwax gets drier and flakier,” Dr. Tweel says.