9 Reasons Why You Keep Getting Sick

A head cold, again? Some years, it seems like you’re constantly coming down with something. But a worse-than-usual flu season may not be entirely to blame. There are a bunch of ways you might be weakening your immune system without even knowing it – check them out!

Loneliness can cause chronic stress, wearing down your immune system. According to a study published in the journal Antioxidants and Redox Signaling, feelings of loneliness affect the body on a genetic level—it causes an increase in pro-inflammatory genes and decrease in genes that produce antibodies and immunity.

“The resulting long-term inflammation may represent a key mechanism in the development of loneliness-associated chronic diseases such as atherosclerosis, cancer, and neurodegeneration,” the scientists said.

An adequate vitamin D level is protective against several types of cancer. And D seems to help guard against colds and flu as well.

According to a study published in the Journal of Investigative Medicine, a low vitamin D level is associated with “an increased susceptibility to infection” and increased autoimmunity, in which the immune system becomes confused and begins attacking the body instead of protecting it. Fifty percent of people worldwide are deficient in vitamin D, the National Institutes of Health says.

You’re Not Washing Your Hands

If there’s one tip everyone knows about preventing illness, it’s this one: Wash your hands. But too many of us aren’t doing it. A study by the American Society of Microbiology found that 83 percent of women washed their hands after using a public restroom—but only 74 percent of men did.

And a separate study from Michigan State University found that 95 percent of us don’t wash our hands well enough to kill bacteria.

That MSU study found that only 5 percent of us wash our hands correctly, only one in three people use soap, and 1 in 10 don’t bother with the basin at all. Not washing your hands exposes you to all kinds of disease-causing bacteria and viruses, from the common cold to norovirus to strep and staph.

You’re Not Getting Enough Sleep

When we sleep, the body engages in several processes to repair and recharge the body. One of them is to make sure the immune system stays up to snuff. During sleep, the body produces inflammatory proteins called cytokines, along with restocking various disease-fighting cells and antibodies.

If you’re not getting enough shut-eye, that could be why you keep coming down with colds and flu.

Chronic stress weakens the body and the immune system. When you’re stressed, the brain increases its production of the stress hormone cortisol, which impairs T cells, a component in the blood that fights infection. According to the American Cancer Society, people who experience chronic stress are more prone to the common cold and viral infections like the flu.

You’re Not Using Hand Sanitizer At The Grocery Store

A recent study found that more than half the shopping carts at an average grocery store carry disease-causing bacteria, such as E. coli, which can cause diarrhea, nausea and fever. A separate study found that handles in the freezer section of a superstore held 33,340 bacteria colonies per square inch—more than a thousand times the bacteria found on the average cell phone.

You Don’t Get Your Flu Shot

This is an easy one. The CDC recommends that all adults get a flu shot every year. It can reduce your chances of contracting influenza, which can cause serious or fatal complications like pneumonia.

You Don’t Get Enough Exercise

According to a study in the American Journal of Preventive Medicine, being sedentary can impair the body’s ability to fight infection. 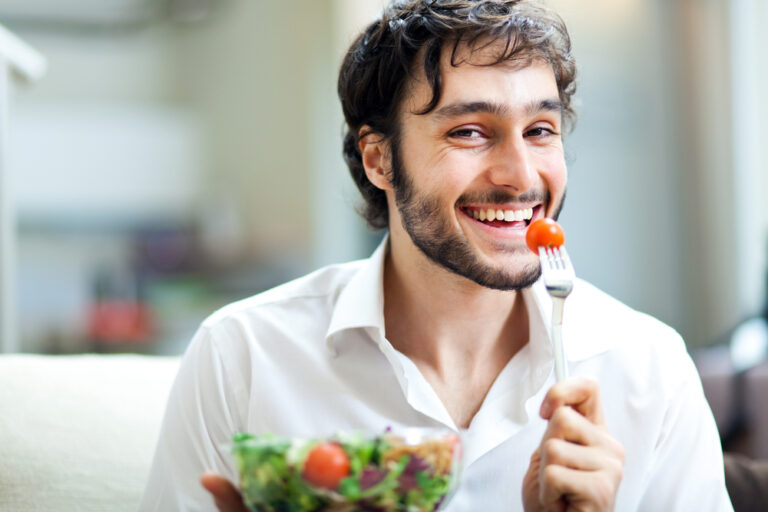 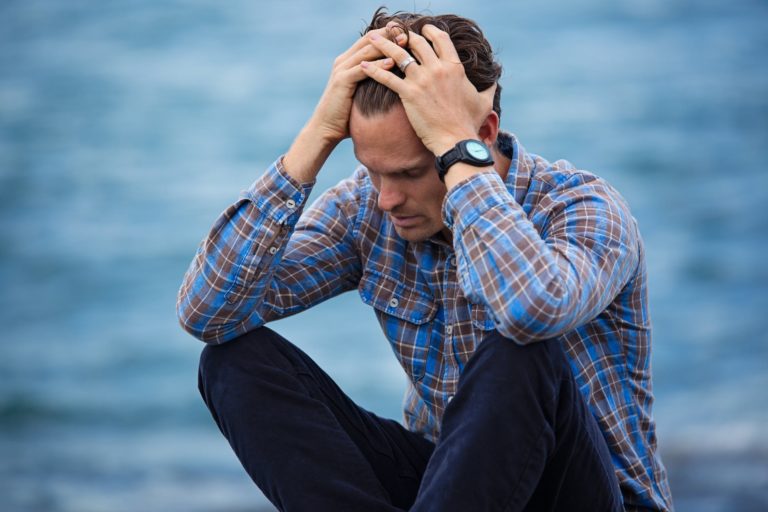 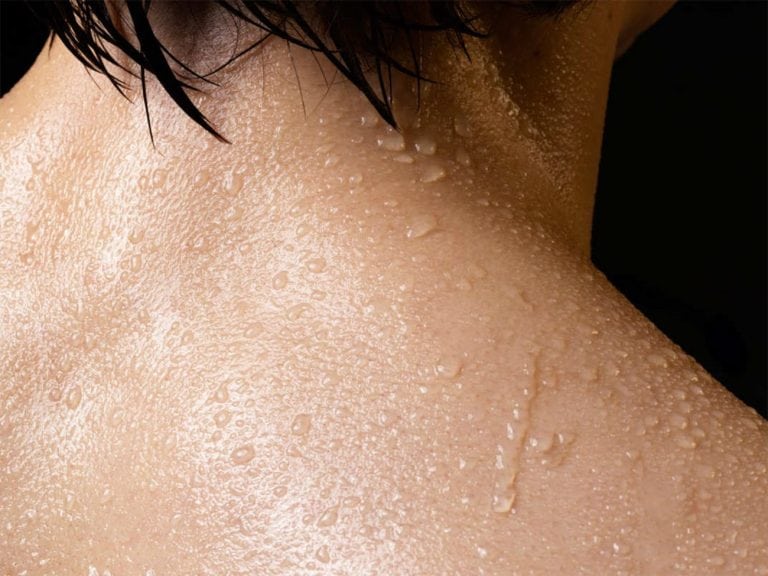 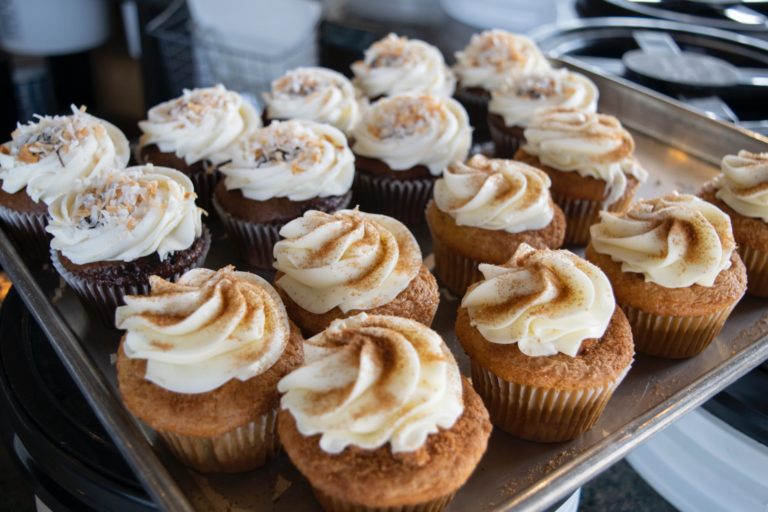 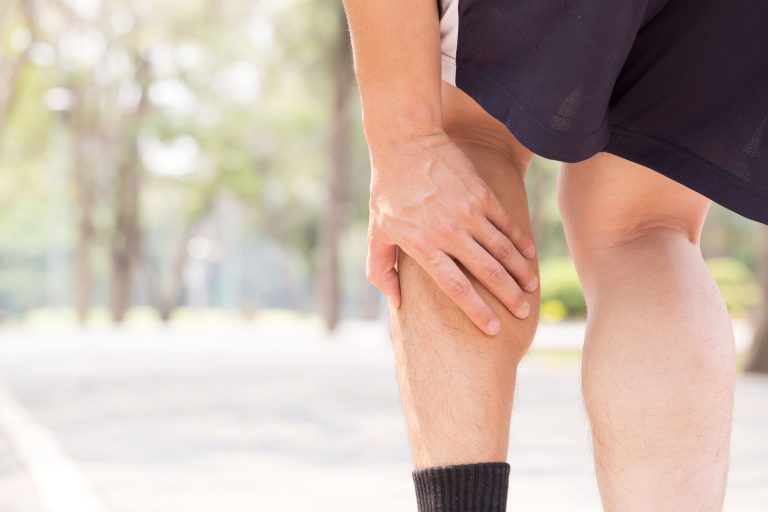 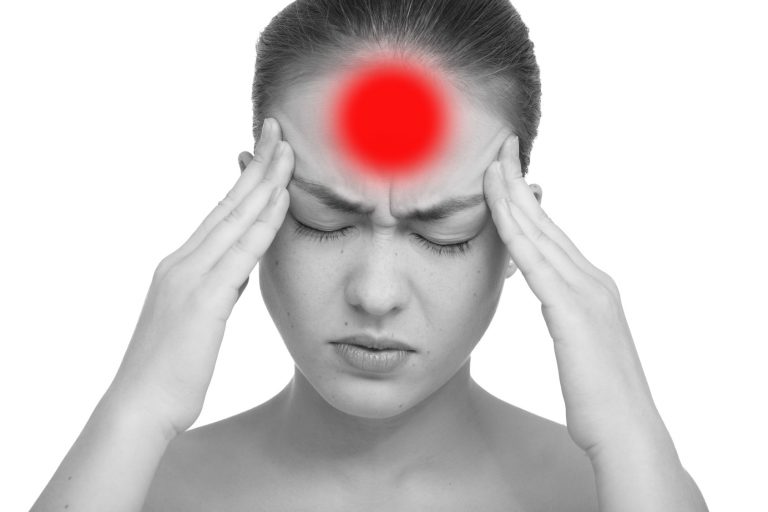 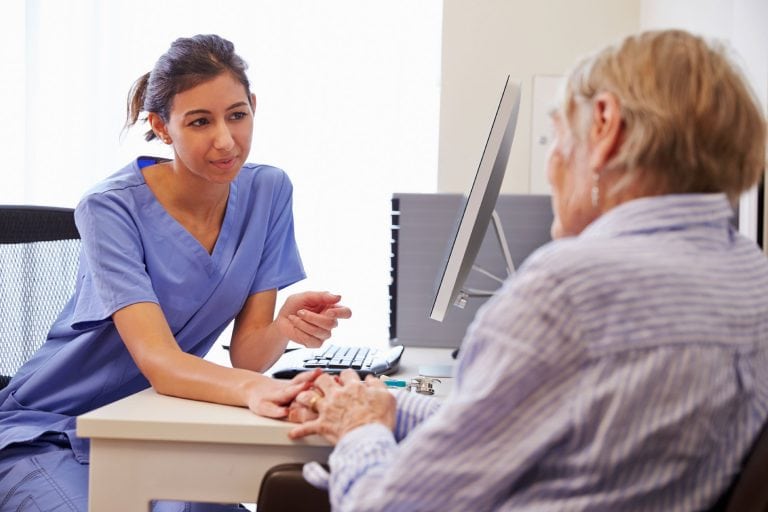 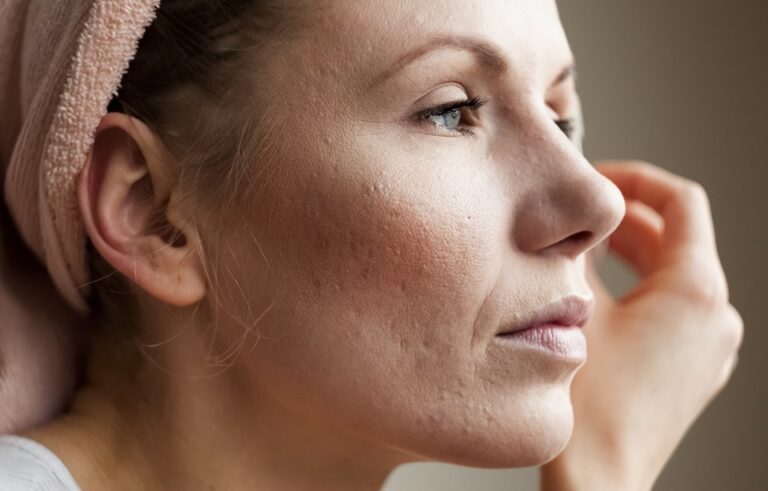 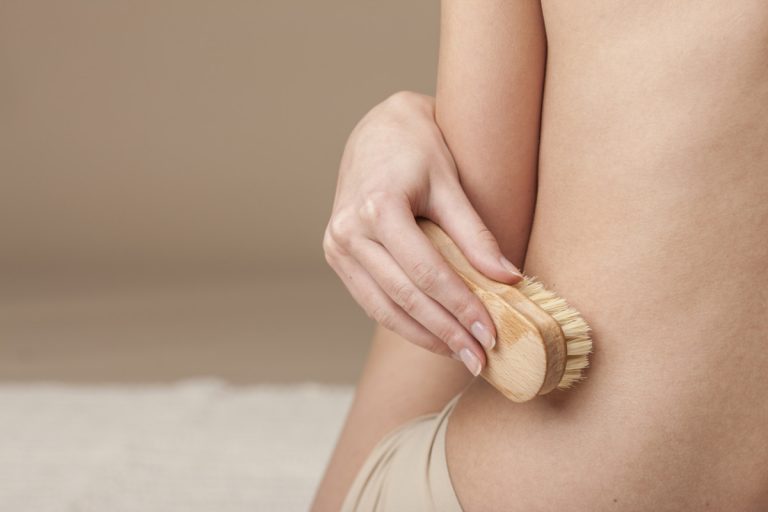