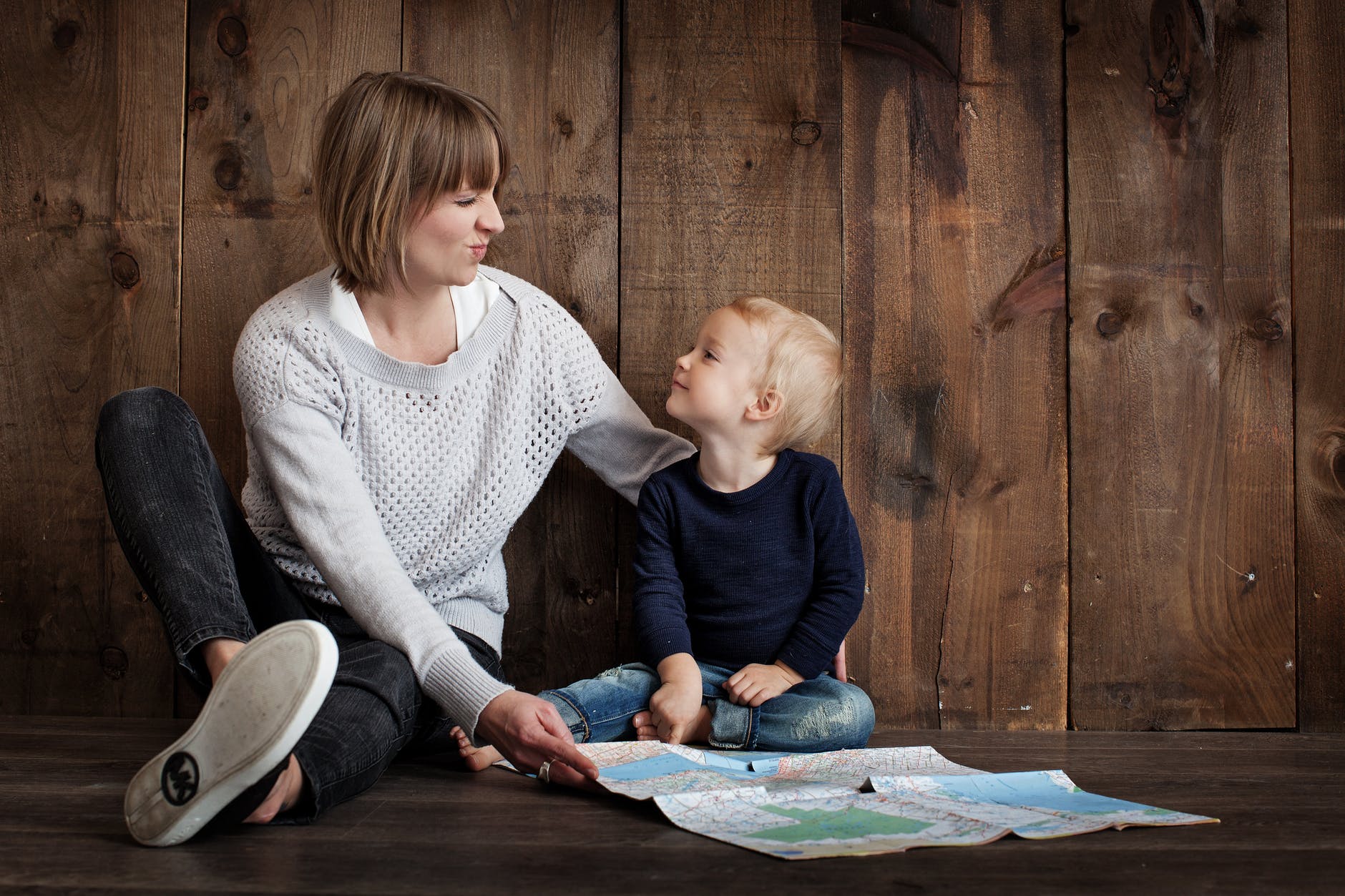 Inattention, hyperactivity, and impulsivity are the key behaviors of attention deficit hyperactivity disorder (ADHD). It is normal for all children to be inattentive, hyperactive, or impulsive sometimes, but for children with ADHD, these behaviors are more severe and occur more often.

To be diagnosed with the disorder, a child must have symptoms for 6 or more months and to a degree that is greater than other children of the same age. Unfortunately, there are certain conditions you might mistake for ADHD – check them out!

Like kids with ADHD, children with autism might not adjust to change very well, and high-stimulus environments might cause them to get overly excited, which can seem like the hyperactivity associated with ADHD. Both kids with autism and those with ADHD can have a hard time bonding emotionally and understanding social rules, making it tough for them to fit in and make friends.

But kids with autism will have more difficulties communicating than a child with ADHD would because they find it hard to decipher nonverbal language like tone of voice, facial expressions, and body language.

But ADHD is an ongoing condition that usually starts around age 7, while bipolar disorder is episodic. Misbehavior from kids with ADHD is usually an accident resulting from inattentiveness, while bipolar children might seek conflict on purpose.

When children are low in blood sugar, they might have a hard time sitting still or concentrating, or become aggressive and hyperactive. Common thinking is that sugar can cause ADHD, but more studies have found evidence against that theory than before it.

Before kids are old enough to fully express themselves, it’s hard to recognize if they have a hearing problem. If they can’t hear well, they’ll have a hard time communicating, which makes social situations difficult. They might miss parts of a conversation not because they’re not focused, but because they can’t hear what’s going on or give up on trying to follow along.

When kids are in learning environments that are too hard for them, they might start showing signs of ADHD, particularly inattentiveness. If a child seems to forget often, show lack of emotional maturity, require extra time to learn, or have a hard time in social settings, he or she might have a learning disability.

Sensory processing disorder occurs when the brain has trouble processing information from one or more senses, making the child under- or over-sensitive to sensory stimulation. Kids with SPD might jump from activity to activity quickly, have a hard time keeping focused, or cause accidents because they don’t understand the risks of their actions.

An underactive thyroid could cause difficulty concentrating and problems with memory, which could be confused with the forgetfulness associated with ADHD.