Don’t Eat These 12 Foods If You Want a Flat Stomach!

Stomach bloating is natural, but certain foods are more likely to cause it than others. Examples include lentils, beans, Brussels sprouts, broccoli, onions, dairy, apples, and grains.

Many of these foods have nutrients that our bodies can’t digest, so they’re instead fermented by bacteria, which can lead to gas and bloating. Stomach bloating is unfortunately a normal and natural part of life. But some foods cause more bloat than others.

While not eating or drinking the foods and beverages listed in this article won’t help you lose weight or get washboard abs, it will help you avoid bloating, and will thus have you looking leaner.

Dairy products like cheese and milk can cause digestion issues – especially if you’re lactose-intolerant or sensitive. Lactose is a natural sugar that’s found in dairy products, and those who are lactose intolerant don’t have the enzymes needed to break down this sugar.

Luckily, there are plenty of dairy substitutes out there, like soy or almond milk, which are ideal for those who are lactose intolerant or just looking to avoid dairy.

Broccoli, cauliflower, Brussels sprouts, and kale all fall under the category of cruciferous vegetables. These foods are high in a number of nutrients like folate, vitamin C, and fiber. They’re even thought to help prevent cancer.

But they also contain raffinose, a type of carbohydrate that our bodies can’t break down because we lack a certain enzyme to do so. Instead, raffinose is fermented by bacteria, a primary cause of gas and bloating.

If you don’t want to give up these vegetables, try roasting or steaming them to make them easier to digest.

Most Americans consume more salt than the recommended daily amount. Our bodies’ natural reaction to eating too much salt is to retain water, and when the body holds on to water, it bloats.

As a guideline, most healthy people should be capping their sodium intake at 2,300 mg per day. Those who have diabetes or high blood pressure, or who are over 50, should only be consuming 1,500 mg per day.

It might be hard to believe that watermelon could do anything to your body, considering it’s mostly water. But it contains plenty of fructose, a natural sugar that gives the fruit its sweetness. Many people are unable to absorb fructose, which is why watermelon can lead to bloating.

Legumes refer to plants that grow fruit in the form of a pod. Examples include beans, peas, lentils, and soybeans. These foods are all high in fiber and protein, which is what makes them good for you, but also what makes them hard to digest.

Because legumes are packed with fiber that our bodies can’t absorb, our gut bacteria goes to work on them instead, which causes gas and bloating. To avoid this, try eating legumes with whole grains that are easy to digest like rice or quinoa, or soak dried beans overnight, which helps to break down non-digestible fiber.

When it comes to yogurt, it all depends on what kind you’re consuming. Plain yogurt can actually help your stomach because it contains probiotics, which are known to regulate digestion. However, if you’re eating flavored yogurt that’s high in sugar, you’ll have more fermentation going on in your body, which means more gas and bloating.

Grains like rye and wheat contain fructan, a carb that many people have a hard time digesting. According to multiple gastroenterologists, people often think gluten is irritating their stomachs, when really it’s the fructan. When a carb can’t be absorbed, it’s instead fermented by gut bacteria, which leads to gas and bloating.

No matter if it’s soda or sparkling water, any sort of fizzy beverage can lead to bloating. That’s because the bubbles present in these drinks cause your stomach to inflate.

Surprisingly, onions contain carbs. More specifically, they contain the same carb that’s found in grains: fructan. Fructan is not only hard for your body to absorb, but also leads to more water being stored in the intestine. This, in turn, can cause bloating.

Many people gravitate toward artificial sweeteners because they have no calories. But calories aren’t everything, and sweeteners like xylitol and sorbitol take a long time for the small intestine to digest, which is why substances like these can lead to bloating.

The five artificial sweeteners that the FDA has approved – and therefore some of the most common – are: saccharin, acesulfame, aspartame, neotame, and sucralose.

There isn’t anything specific in this popular snack that causes bloating; it’s simply the volume of popcorn that most people eat which causes your stomach to expand more than usual. One serving of popcorn is anywhere from three to four cups. One cup is about the size of a tennis ball, which is a lot of popcorn for your stomach to hold. 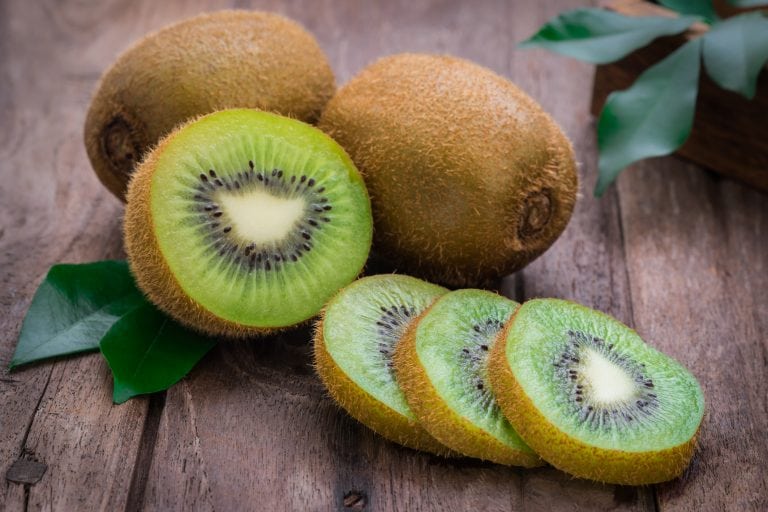 8 Common Foods That Can Help You Fight Psoriasis

According to the International Federation of Psoriasis Associations, more than 125 million people are living with psoriasis worldwide, and unlike other dermatological conditions, it’s nearly impossible to know where and 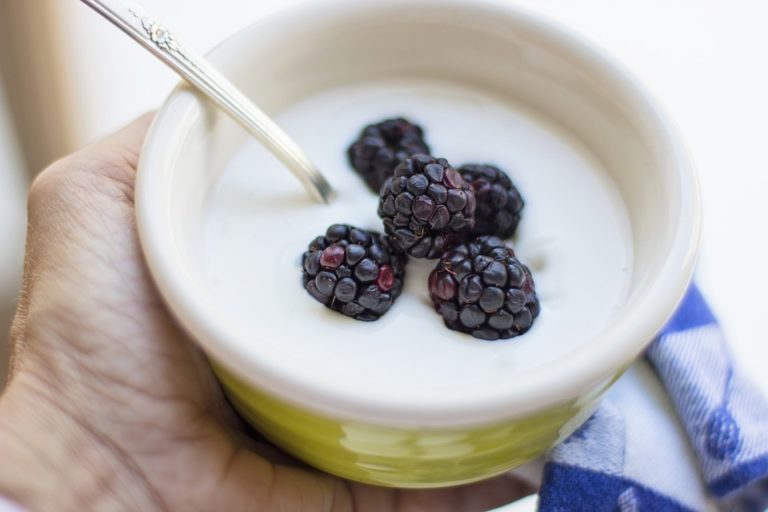 6 Lifestyle Changes That Can Cut Your Risk of Stroke

A stroke is one of the leading causes of disability in adults. There are two kinds — hemorrhagic (a brain bleed) and ischemic (a blood clot) — that are triggered 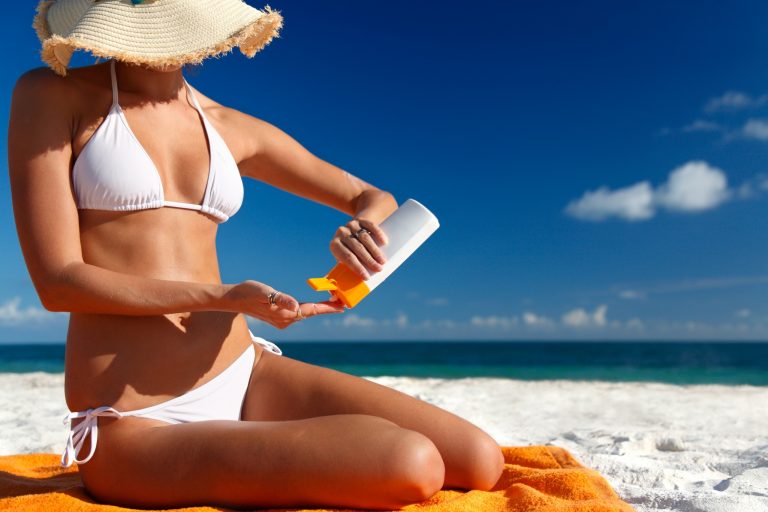 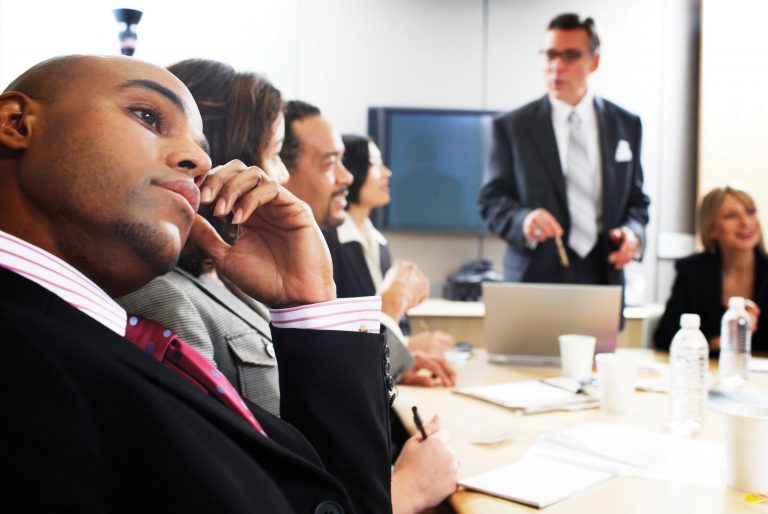 A lot of the time it’s not hard to spot ADHD in kids. But adults can have more subtle symptoms. This means many adults struggle with ADHD and may not 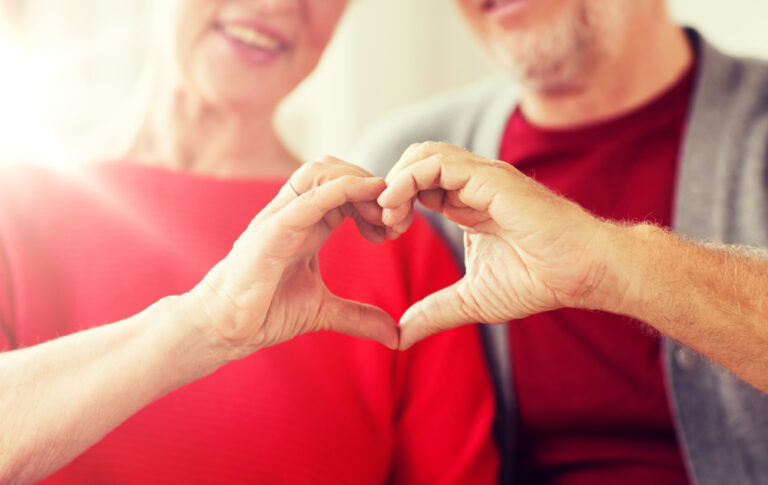 The deadliest health condition in the United States for both men and women? It’s heart disease. The figures are shocking! More than 610,000 people die of it annually, meaning that 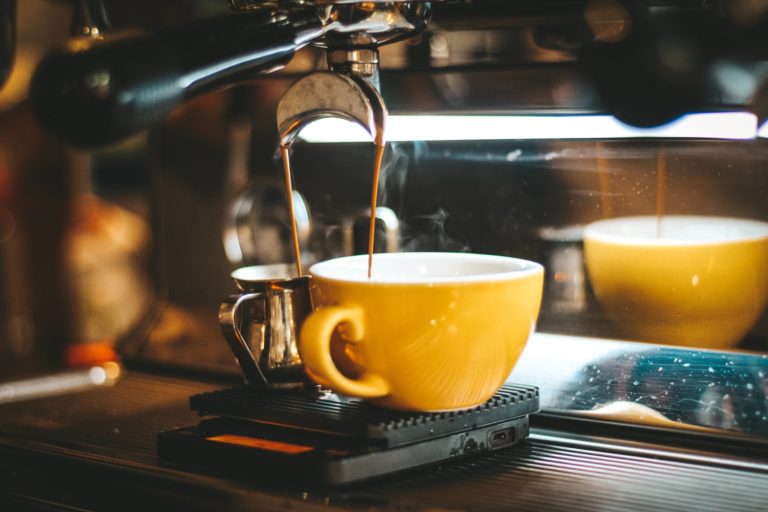 10 Germiest Things You Touch Every Day — According to Doctors

Scientifically proven: cold and flu viruses can survive on hard surfaces for 8 hours (some of them even days). Have you ever thought about how many items you touch in 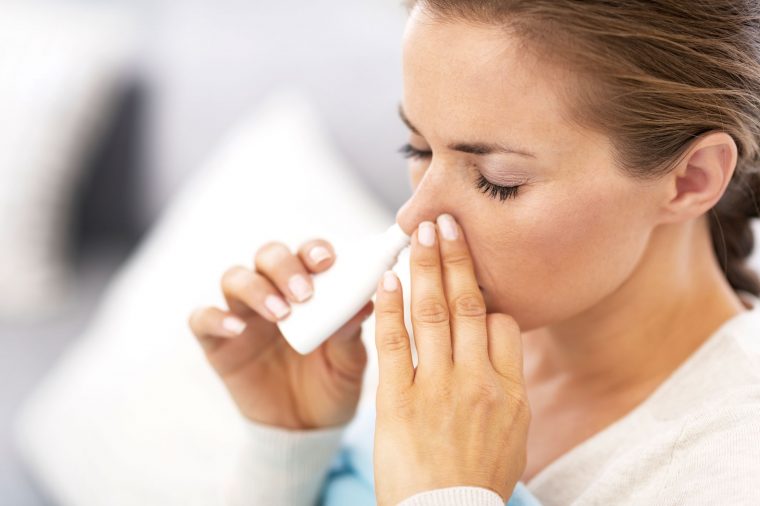 10 Worst Pieces of Advice Allergy Doctors Have Ever Heard

Allergies are hypersensitive responses from the immune system to substances that either enter or come into contact with the body. Nearly half of Americans have some type of allergy—how many of 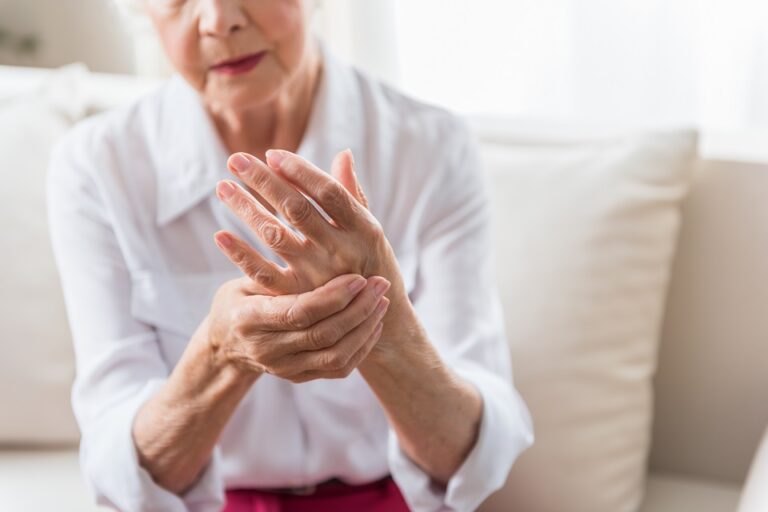 7 Medical Conditions That Are Mistaken For Arthritis

Joint pain is a common issue that can appear from any part of a joint. In general joint pain is associated with arthritis, the inflammation or pain that comes from 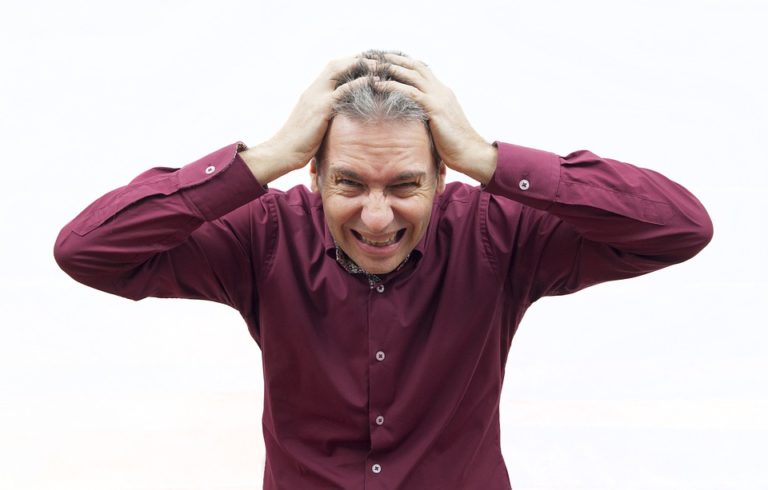 If you have the moody-blues, seem mad or are just all-around in a bad mood, there be underlying medical reasons for your grumpiness. We’ve curated tips that can help you

The Many Health Benefits of Cabbage 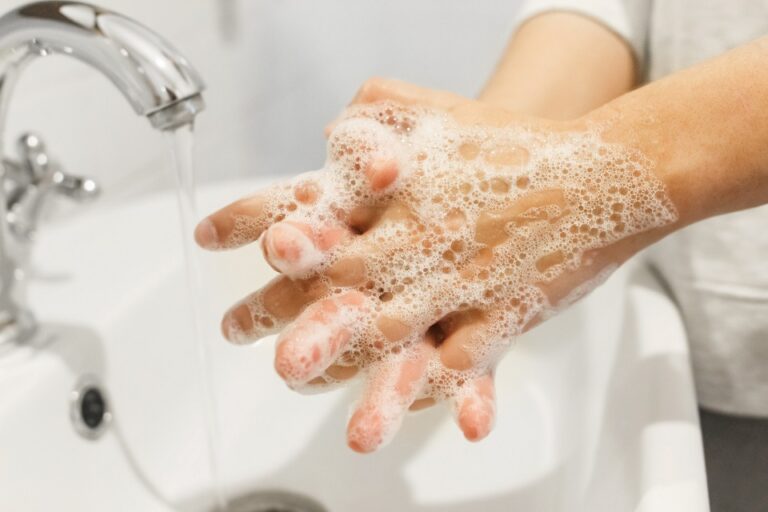 The most common condition when it comes to our outer layer is probably dryness. It happens when the skin is unable to retain enough moisture. Dry skin can occur anytime

Stubborn Headache Strikes Out of Nowhere?

Are you in the middle of a workout and a headache out of nowhere strikes again? Well…you probably suffer from an exertion headache, which means a type of head pain

11 Unexpected Things That Could Be Behind Your Muscle Pain

12 Effective Ways to Get Fast Metabolism

11 Unexpected Things That Could Be Behind Your Muscle Pain

12 Effective Ways to Get Fast Metabolism