Facts About Thyroid Cancer You Should Know

You probably don’t give much thought to your thyroid, but the small butterfly-shaped gland in your neck—normally measuring between 4 and 6 centimeters or 1.5 to 2.5 inches wide—has a huge impact on your entire body.

The thyroid produces thyroid hormone (TH), which regulates your body’s metabolism, heartbeat, temperature, mood, and other important processes—reaching out to nearly every, single cell in your body. More than 30 million Americans have a thyroid disorder and an excess of 60,000 Americans are affected by thyroid cancer annually.

If you’re relatively young and otherwise healthy, you may not be too concerned with the “c” word.

Here’s what you should know:

Though cancer in general is rare in young people, most thyroid cancer patients are younger than 55, and about 2% of thyroid cancers occur in children and teens. “It is not that thyroid cancer is ‘plaguing’ younger people, but cancers that are common in older people, like prostate and lung, don’t occur in younger people,” says Melanie Goldfarb, MD, endocrine surgeon and director of the Endocrine Tumor Program at Providence Saint John’s Health Center in Santa Monica.

She also adds that thyroid cancer is the number-one cancer in women ages 15 to 29 and the second most common (behind breast cancer) for women ages 30 to 39.

Women are more at risk

Women account for 75% of all thyroid cancer cases, but experts aren’t sure why, says Steven I. Sherman, MD, associate vice provost and clinical research chair at the University of Texas MD Anderson Medical Center in Houston. “There is a correlation between increased risk for thyroid cancer for a woman between the puberty and menopause years, but there are no conclusive results it has anything to do with hormones,” says Dr. Sherman.

Some studies suggest estrogen is a growth factor both for benign and malignant thyroid cells, further suggesting gender plays a role in the prevalence of thyroid nodules and thyroid cancer, though more research is needed to solidify this claim.

Symptoms can be sneaky

“Most patients don’t have , but could have discomfort in the neck or feel a lump,” says Kenneth D. Burman, MD, director of the Endocrine Section at Washington Hospital Center in Washington, DC. “Patients with medullary cancer may present with unexplained diarrhea.”

There’s more than one type of thyroid cancer

About 80% of thyroid cancers are papillary carcinomas—the most common and least aggressive cancer of the thyroid. These grow very slowly and usually develop in only one of the two lobes that make up the gland. While papillary carcinomas often spread to the lymph nodes in the neck, these cancers can usually be treated successfully and are rarely fatal. 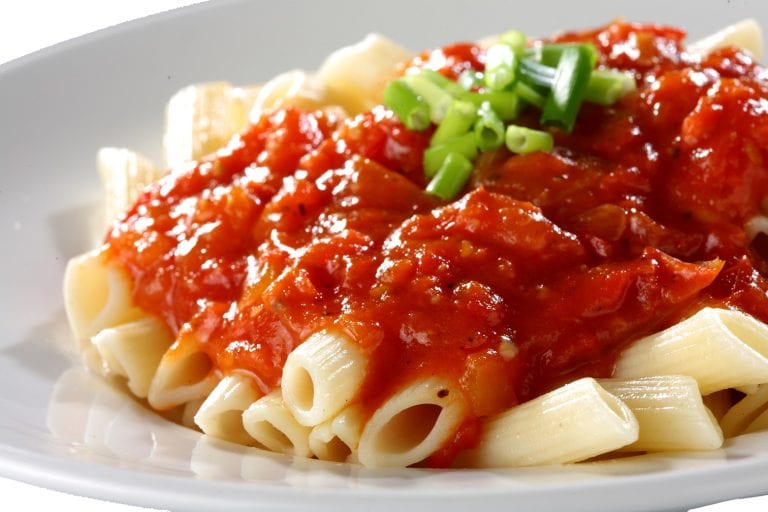 Keeping our teeth healthy can be difficult sometimes—especially when we are surrounded everyday by yummy temptations. Even if we follow the basic rules such brushing our teeth after every meal, 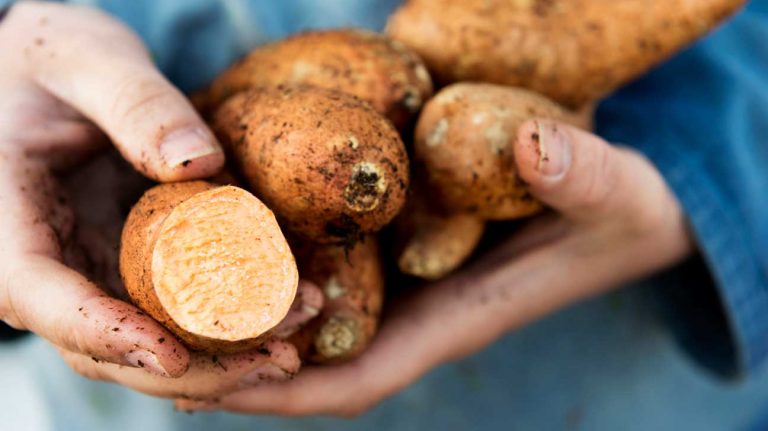 6 Foods to Eat When You Have Type 2 Diabetes

This disease develops when your body becomes resistant to insulin or when the pancreas stops producing enough insulin. There are many contributing factors such as genetics, weight, inactivity or environmental

Getting eight eight-ounce glasses of water a day (that’s 230 mL per glass, or about two litres in total) isn’t as hard as it seems when you consider that some 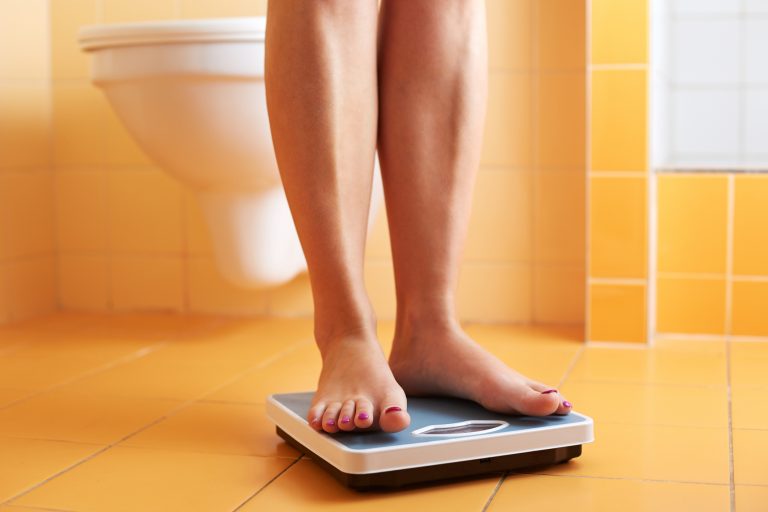 The Most Common Early Warning Signs of Type 2 Diabetes

The majority of Americans with diabetes aren’t aware they have the condition due to the fact that the warning signs seem more like annoyances then symptoms. Over 25 million people 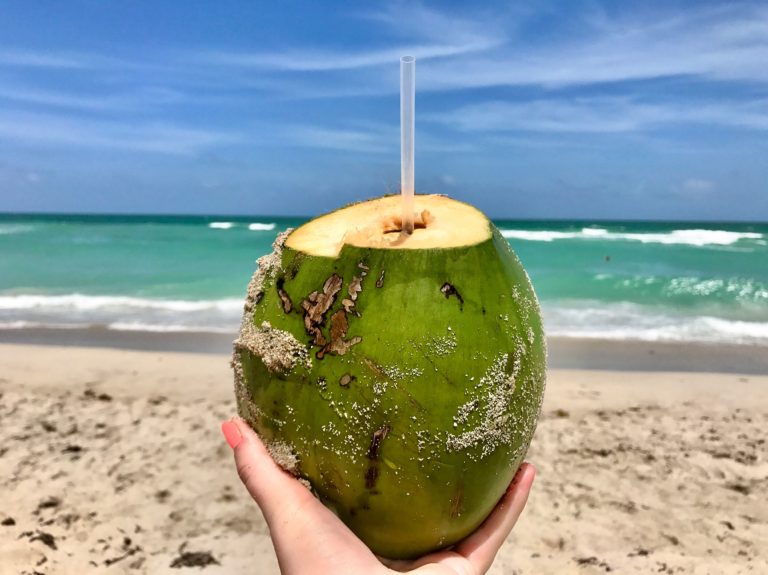 In recent years, coconut water quickly became a staple everywhere from health food stores to fitness studios, but it’s sweet, nutty taste isn’t for everyone. Do the nutrition facts back 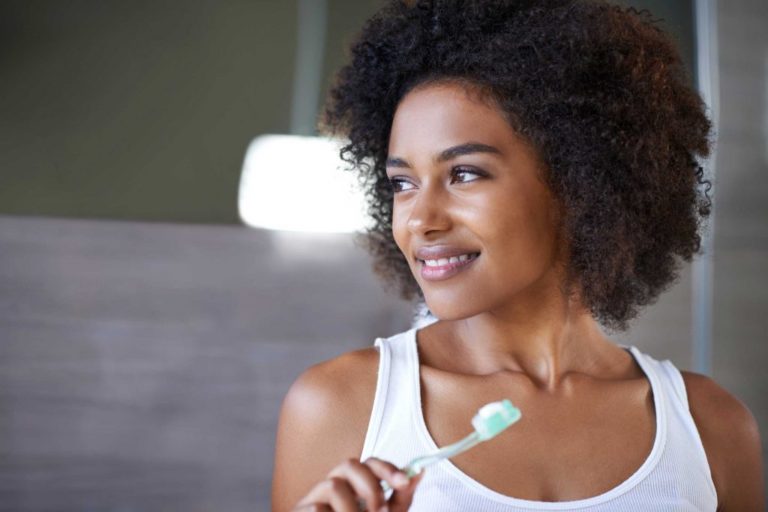 7 Golden Rules to Follow If You Have Sensitive Teeth

If you’re one of the estimated one in eight people who suffers from tooth hypersensitivity, it’s important to understand why you feel that shock of pain anytime you eat something

7 Health Mistakes You Don’t Know You Are Making

Eating fast food, failing to exercise, smoking a pack of cigarettes per day, avoiding the doctor… Everyone knows that certain habits, practices, and lifestyle choices are seriously bad for your 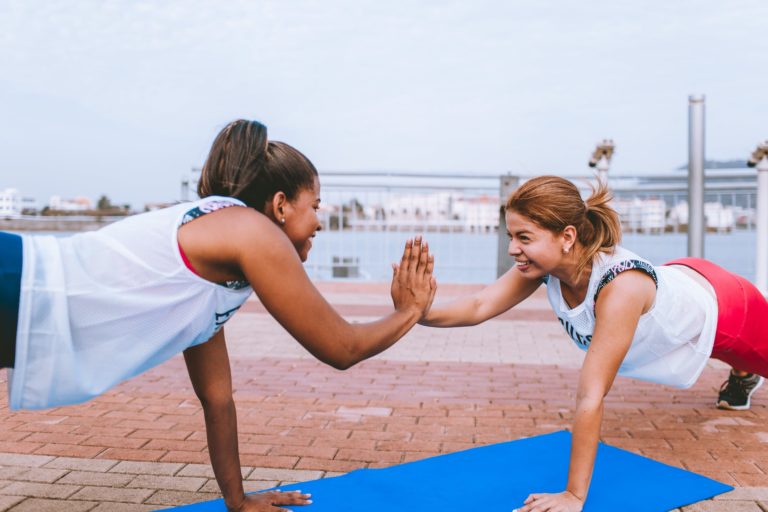 While many people think of working out as a way to lose weight or build muscle, it actually does much more than that. Over the past 10 years, scientists have 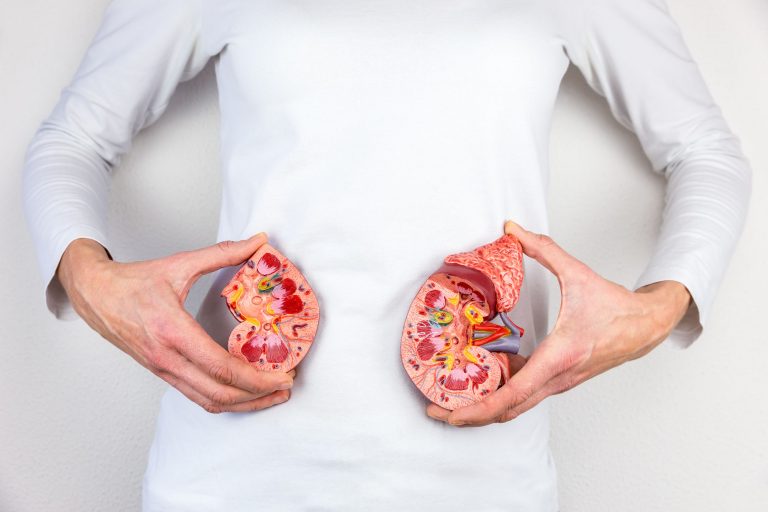 6 Signs You May Have Kidney Disease 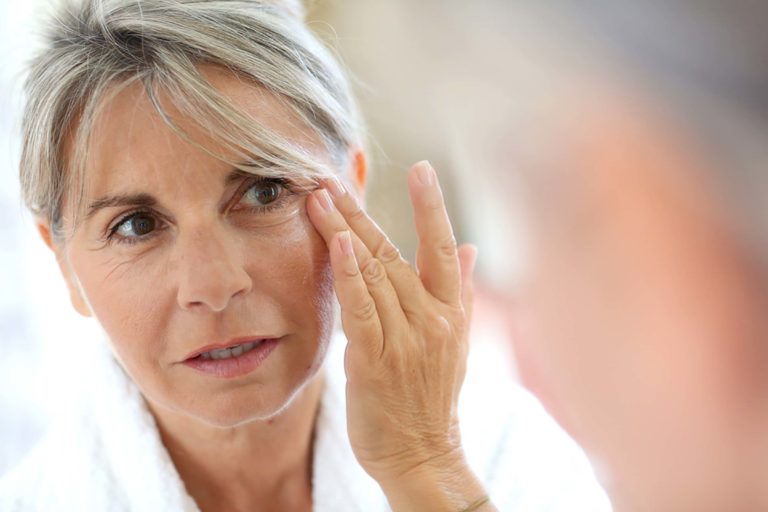 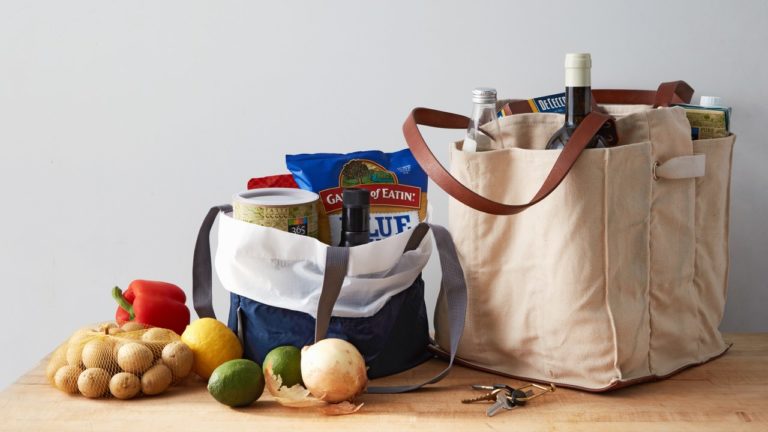 7 Dirtiest Things You Touch Every Day

We all know that germs can make us sick — from the cold virus that zaps our energy to bacteria like E. coli or salmonella that throw our stomachs for 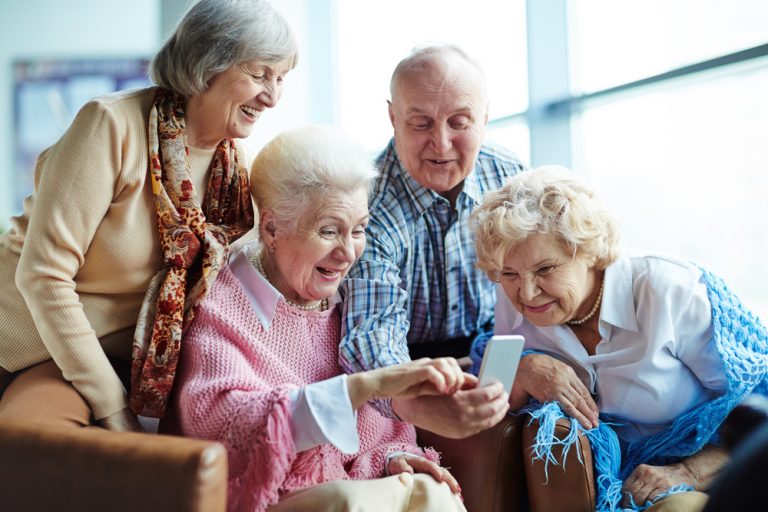 10 Tips From Masters to Enjoy Your Life More

With these amazing tips even the hardest pessimist will smile. Life is beautiful, so try enjoying it, because you’ll never know what tomorrow will bring. For putting a smile on 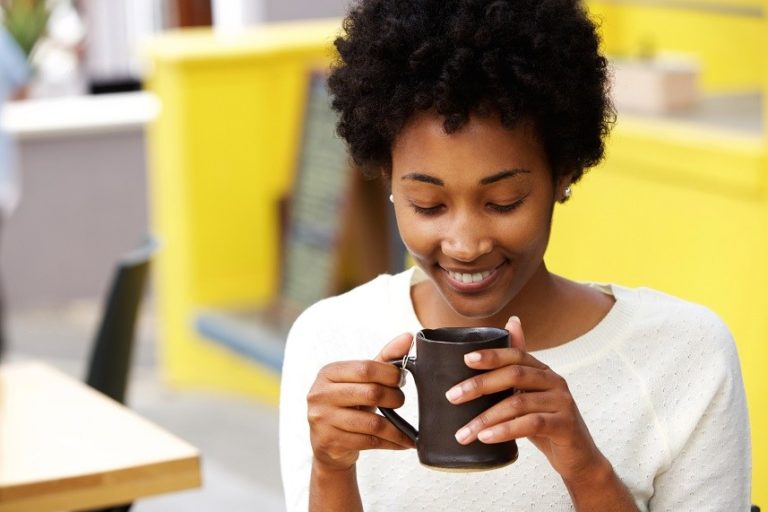 It Protects You From Disease A lot of them, actually! Tea is chock-full of antioxidants, which can help protect you from a wide array of cancers — including breast, colon, 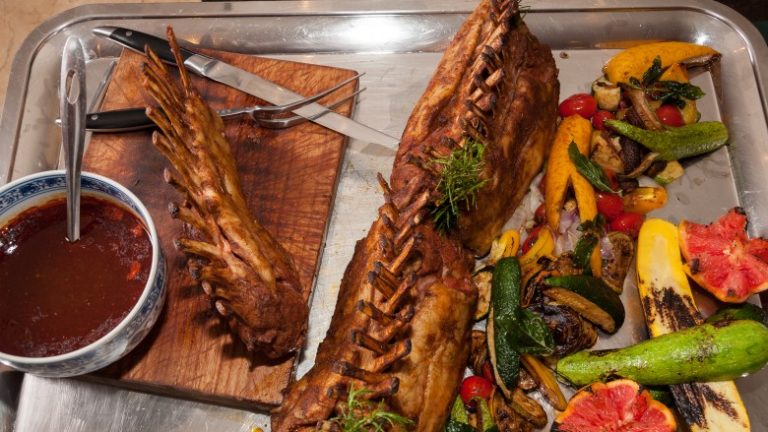 Top 7 Mistakes You May Make When Cooking Lamb

Choosing Boneless Meat Even though boneless cuts of lamb might be easier to deal with when you’re serving, the bone yields tons of deep delicious flavors that you’ll savor and 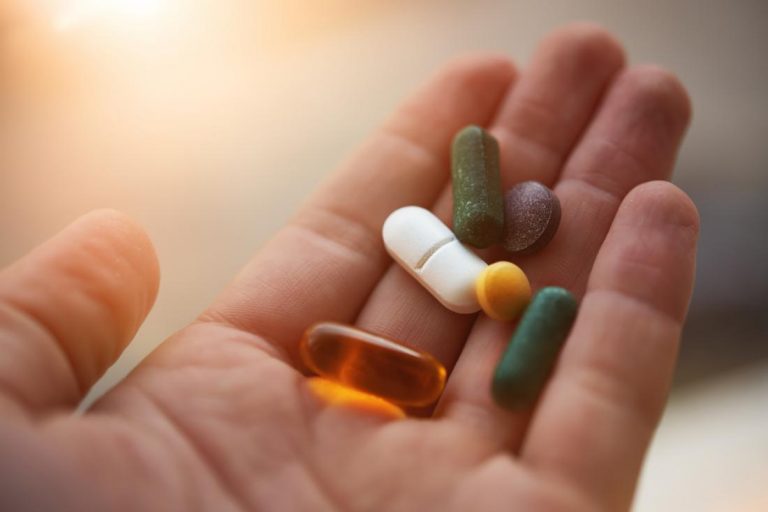 Nearly one-third of Americans have stopped taking a prescription drug at some time without consulting their doctor, according to the 2017 NPR-Truven Health Analytics Health Poll. The biggest reason given