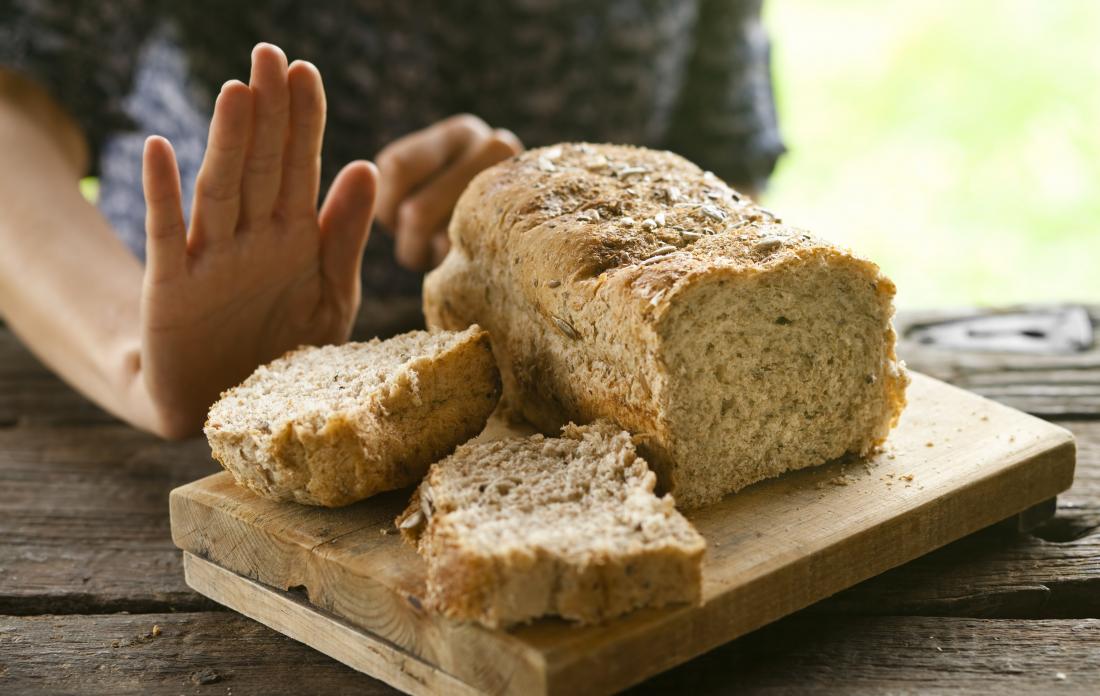 A gluten-free diet has been all the rage in recent years – despite little evidence as to its benefit in the general population. Unfortunately, the fad diet has somewhat shadowed the common and serious celiac disease. About 3 million Americans are affected by the autoimmune condition, in which the immune system is too sensitive to gluten and attacks the body’s small intestine.

The majority of people with the condition – about 97% of patients – don’t know they have celiac disease. The reason might be because the most common symptoms of the disease tend to be vague, such as fatigue, weight loss, bloating, abdominal pain, and constipation. This does not, however, justify dismissing them.

Misdiagnosis is not the only problem associated with celiac disease. The later a person is diagnosed, the more likely he or she is to develop another chronic or autoimmune condition. But it can take months to confirm a celiac diagnosis. Several tests, including blood, genetic, and skin biopsy, have to be taken.

Going on a gluten-free diet for a few months may also be part of the process to see if the symptoms improve. So it’s important to know the risk factors of the illness in order to possibly detect it early.

Celiac disease is hereditary, according to the Celiac Disease Foundation. The illness sometimes runs in the family. A person whose parent, brother, or sister, for example, has celiac disease has a one in 10 risk of developing the condition as well.

About 90% of people with celiac disease have the HLA-DQ2 or HLA-DQ8 gene, both of which help the immune system recognize foreign objects such as viruses and bacteria that need to be killed. About 30% of people carry those genes.

Having the gene only means you’re at risk of developing celiac disease, but won’t necessarily develop it – only about 5% of this group actually develops celiac disease.

Being overweight or obese

It’s common for celiac disease patients to be overweight, and as many as 13% may be obese, according to research cited by the Celiac Disease Foundation. The reason is the diet – gluten-free foods are often low in fiber, and many processed gluten-free foods have high glycemic index, more fat, and not much protein.

An emerging body of research is exploring the connection between feeding practices during infancy and developing celiac disease during adulthood. While the science is not conclusive, some research suggests a link between the duration of breastfeeding and a lower risk of celiac disease, at least the early onset disease.

Other studies show no evidence that breast milk has any effect on the risk of celiac disease. However, the research still recommends breastfeeding.

Multiple studies have been done to investigate whether introducing gluten to a baby’s diet at a particular age increases or decreases the risk of developing celiac disease. As is the case with breastfeeding, there is no conclusive evidence.

However, the general consensus is that while early introduction of small amounts of gluten foods does not have an effect, later introduction may only delay celiac disease onset, but not prevent it all together.

Frequent infections during infancy or childhood

Analysis of reported incidents of infections, suggests that suffering from three or more infections, regardless of the type of infection, during the first six months of life was linked to a significantly higher risk of developing celiac disease.

The risk increased in small children with a history of repeated infections and large amounts of gluten introduced after discontinuing breastfeeding.

Increased risk of celiac disease is among the host of health problems that can arise from viral infections. They may inhibit the function of T cells, whose role is to kill cells infected with a disease, increasing the immunity of gluten-specific inflammatory T cells and therefore to the development of celiac disease.

Being born in the spring or summer

A study looking at children diagnosed with celiac disease in Sweden between 1973 and 1997 showed a higher incidence of the condition in kids under 2 years old – more boys than girls – if they were born in the spring or summer compared to fall or winter.

One theory to explain this is that those born in the summer would have been in the uterus during the winter, which is a time when the risk for maternal infections is higher.

Research has suggested a possible connection between gastrointestinal illnesses and celiac disease.

A study conducted by the University of Colorado School of Medicine, which examined nearly 2,000 children, found the “first indication that a high frequency of rotavirus infections may increase the risk of celiac disease” in genetically predisposed children. Rotavirus is a contagious virus that causes inflammation of the stomach and intestines.

Celiac disease develops when the gluten protein is not well digested by enzymes living in the gut. Certain bacteria in the gut – in this case, Pseudomonas aeruginosa (Psa) – may contribute to the development of the autoimmune disease, according to a 2016 study on mice conducted in McMaster University in Ontario, Canada.

Bacteria in the gut may tip the balance in some people between developing celiac disease and staying healthy, according to the study’s authors.

The thyroid gland produces hormones that play an important role in regulating metabolism — how the body uses energy. It is higher risk for people with any type of thyroid dysfunction, which is also an autoimmune condition, to also have celiac disease.

While there is no evidence that going gluten-free will cure a thyroid disease, it is recommended that thyroid function is examined in all patients with celiac disease.

People with Down syndrome are more susceptible to developing celiac disease, according to the U.K. Down’s Syndrome Association.

Due to the fact that late diagnosis of celiac disease may lead to complications, some of which can be severe, regular screening for the condition is recommended for children with Down syndrome.

Like Down syndrome, Turner syndrome is a chromosomal condition where the second X chromosome is missing or partially missing.

It affects development in girls. Girls with Turner syndrome are often short, and that becomes evident around age 5. It is estimated that about 4% to 6% of Turner syndrome patients, who are generally more susceptible to autoimmune diseases, also have celiac disease.

Addison’s disease is a rare, chronic, and potentially life-threatening disorder in which the adrenal glands – glands above the kidneys that produce sex hormones and cortisol – don’t produce enough hormones.

Microscopic colitis is an inflammation of the colon. A study of more than 1,000 people between 1981 and 2006 found that more than 4% of patients with celiac disease also had microscopic colitis, a 70-fold higher risk than the general population.

The authors of the study concluded that microscopic colitis should be suspected in patients with celiac disease if a strict gluten-free diet has not improved symptoms.