6 Ways You’re Putting Yourself at Risk of High Cholesterol

High cholesterol is a nationwide problem. According to the Centers for Disease Control and Prevention (CDC), more than 102 million American adults live with total cholesterol levels at or above 200 mg/dL, which is the cut off for healthy cholesterol.

Worse yet, a third of those whose cholesterol is soaring above the safe zone have levels above 240 mg/dL, which puts them at serious risk for potentially fatal health issues. According to Nicole Weinberg, MD, a cardiologist at Providence St. John’s Health Center in California, too much LDL, or “bad” cholesterol, blocks your arteries and “can lead to a heart attack, stroke, or death.”

Since high cholesterol is a “silent killer” with hardly any visible symptoms, it’s almost impossible to recognize when your levels are too high without going to the doctor for a blood test. However, what you can do is control the habits that put you at risk for high cholesterol. Keep reading to discover some of the things that raise cholesterol, so you can adjust your lifestyle—and cholesterol levels—ASAP.

Though birth control pills can be helpful in protecting against unplanned pregnancies and serious period symptoms, certain brands can also come with their fair share of side effects—high cholesterol being one of them. One 2012 study published in the Pakistan Journal of Biological Sciences found that oral contraceptive users had total cholesterol levels that were 24.43 mg/dL higher than those who didn’t take birth control.

You live in a highly polluted area.

When scientists from the Environmental Protection Agency (EPA) studied the impact of pollution on the body in 2019, they found that fine particle pollution contributes to high cholesterol levels, especially LDL, in patients with heart disease. What’s more, the researchers found that “individuals with higher LDL levels may be more susceptible to the health impacts of air pollution,” Dr. Laura McGuinn, author of the study, in a press release.

You’re stressed out all the time.

According to the American Heart Association, simply being stressed is enough to raise your cholesterol levels and put your heart in harm’s way. One 2005 study published in the journal Health Psychology studied the impact of mental stress on 199 middle-aged individuals and concluded that individuals with higher stress levels tend to also have higher total cholesterol and HDL cholesterol levels.

You drink excessive amounts of coffee.

Starting each morning with a cup of coffee isn’t going to raise your cholesterol levels. What might give you high cholesterol, however, is drinking excessive amounts of the caffeinated beverage. In one 2018 study published in the journal Heart, researchers studied the effects of coffee on 116 healthy young adults and found that the more coffee a person drank, the higher their LDL and total cholesterol levels were. 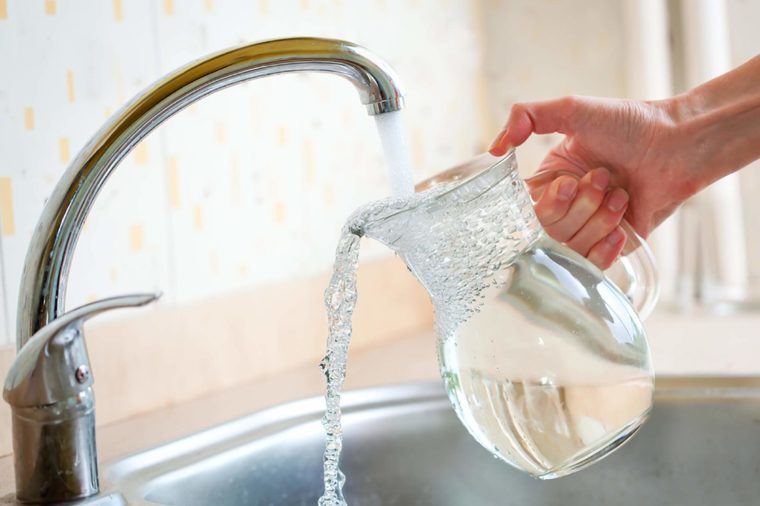 4 Signs You Have an Electrolyte Imbalance

You may have heard about getting electrolytes from sports drinks. Well, electrolytes are actually minerals—sodium, potassium, chloride, magnesium, calcium, phosphate, bicarbonate—that dissolve in the body’s fluids, creating electrically charged ions. 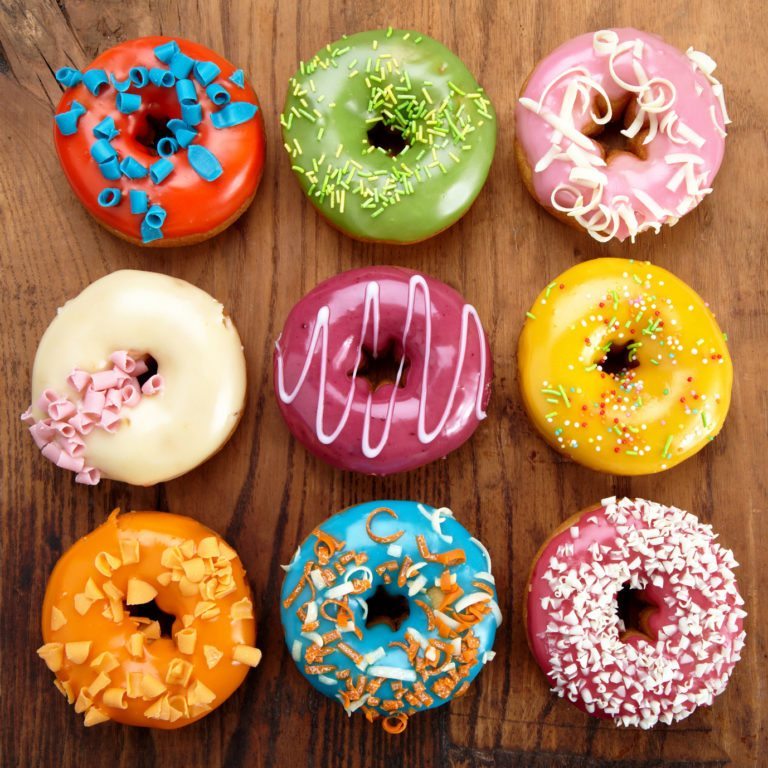 5 Signs You Are Eating Way Too Much Sugar

The temptation it’s big when we are in a shop with cookies, candies and sweets, anything that has sugar. We can’t avoid sugar, it’s everywhere. Sugar it’s addictive and probably 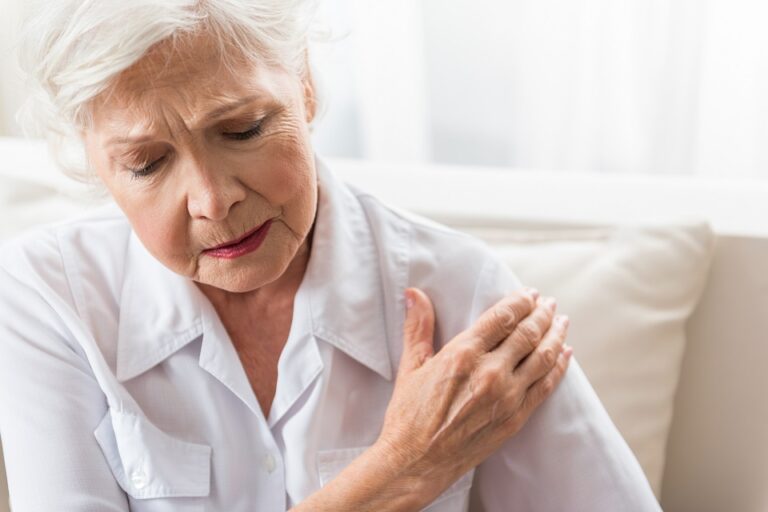 9 Reasons Why Your Shoulder Hurts

There are many different medical reasons for your shoulder pain. From osteoarthritis to heart problems—yes, you read that correctly—shoulder pain is annoying no matter the root cause. Aging is the 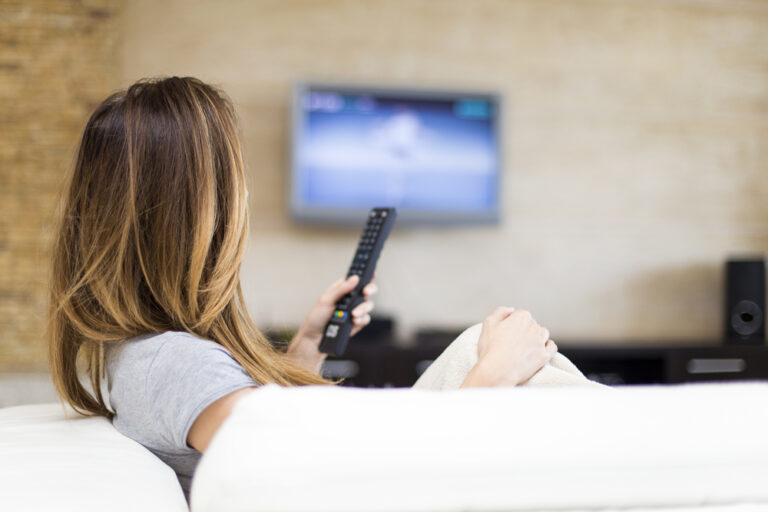 8 Reasons You Need To Stop Watching The News

We can’t remember when was the last time we watched so much news ever since the pandemic started. There were an election, a pandemic, continuous and diverse protests, and it 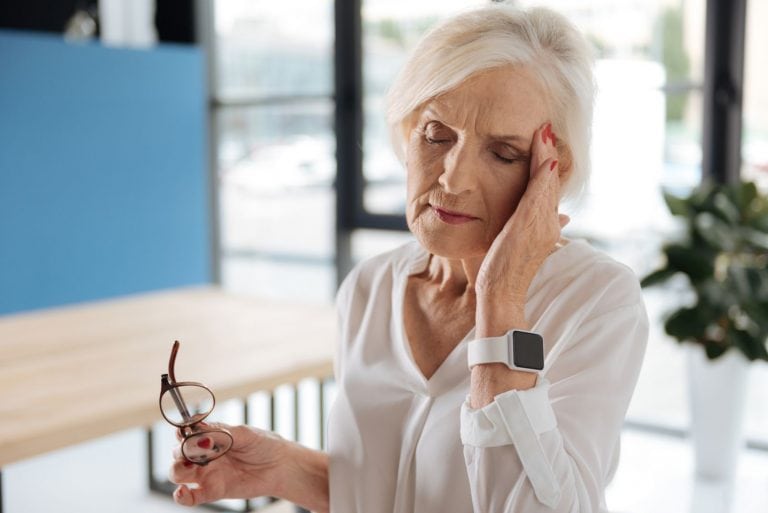 Try These Tips to Get Rid of Your Headache!

A headache is a very common condition that causes pain and discomfort in the head, scalp, or neck. It’s estimated that 7 in 10 people have at least one headache 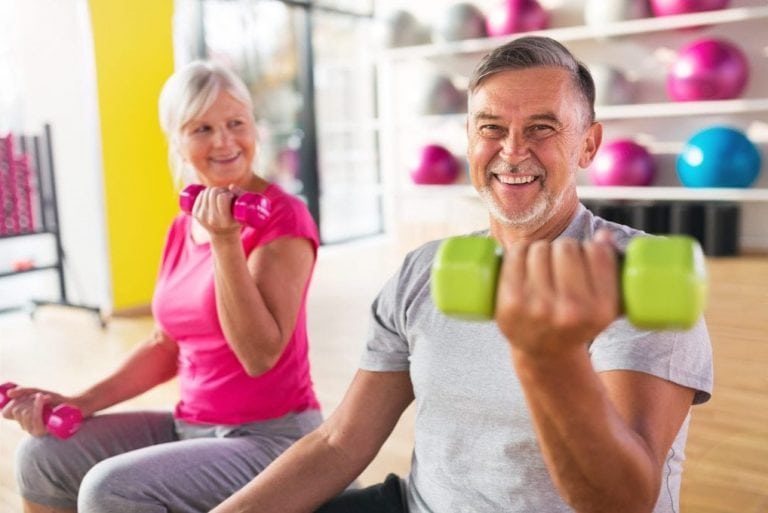 This Is What Experts Do to Prevent Cancer

Cancer is the second leading cause of death among men. And while there have been lots of medical advancements towards treating some kind and boosting survival, there is still lots

These 8 Tips Will Save Your Teeth From Coffee Stains

Enamel, the hard outer coating that protects the other layers of your teeth, is covered in microscopic gaps. When food and drink particles get stuck in those gaps, it forms

French scientists discovered a physiological difference between the eyes of those who have dyslexia and those who don’t. It’s all about the fovea, the center of a region, which is

Thinking that you’re healthy and actually being healthy are two very different things. You can go to the gym every week, floss after every meal, and go to sleep every 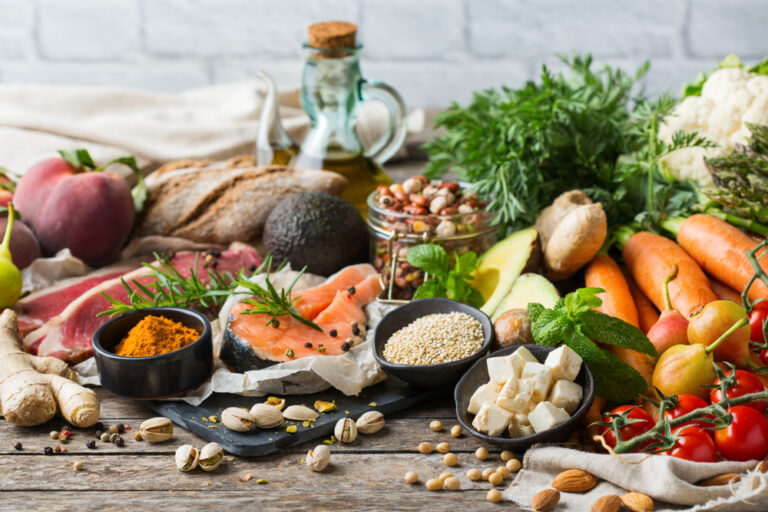 8 Diets That Melt Fat Like Butter on a Hot Pan

As research has found, nearly half of America tries to lose weight each year. And, as we all know already, you can only succeed with that by adopting healthier habits 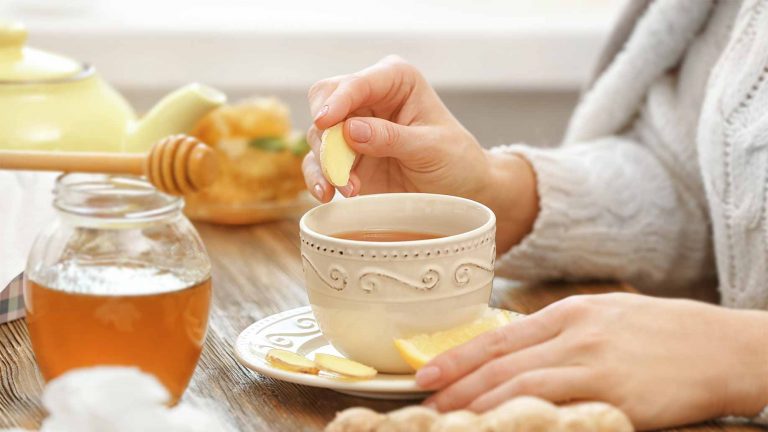 The Best Foods to Stick When You’re Feeling Sick

Changing your daily foods when you’re feeling sick or ill can help you to go on the path to recovery. Of course, some foods and drinks help some illnesses better 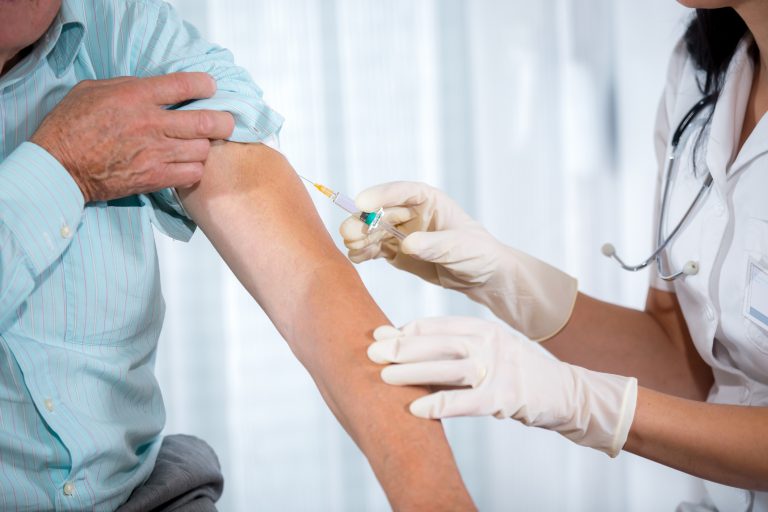 5 Ridiculous Myths About the Flu

What you need to know about the Flu Shot: The flu vaccine is the first and the best way to protect yourself against the flu, but if you are severely 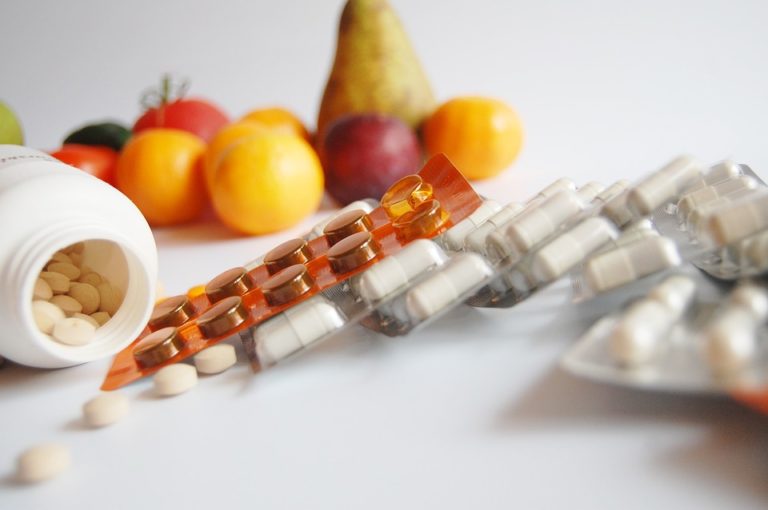 These Medications Can Cause Weight Gain

When your doctor puts you on a prescription medication, reading the list of potential side effects can be daunting. While it may be tempting to ignore that fine print completely—after 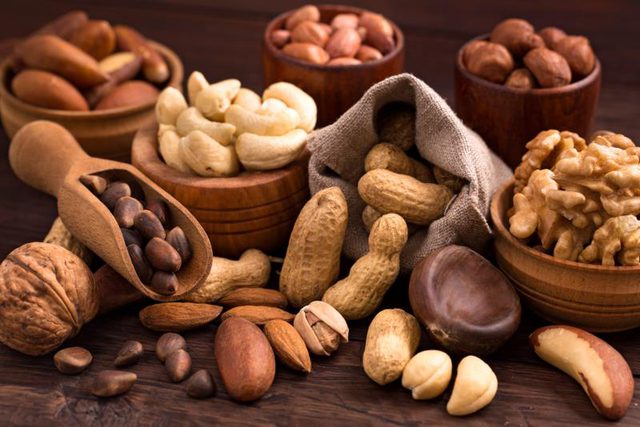 This List of Symptoms May Signal a Nut Allergy

Skin reactions Mild skin reactions of nut allergies often include: rashes swelling of the extremities redness and tenderness hives Antihistamines such as diphenhydramine (Benadryl) or loratidine (Claritin) can help relieve