7 Foods That Pack More Sodium Than You Might Think

Deli meats, French fries, and canned soups are common sodium culprits that you probably already know to avoid, but sometimes food manufacturers add sodium to many restaurant dishes and other food products to boost their flavor. That’s why it’s especially important to check the nutrition facts and ingredients label of every food you purchase to ensure you’re not sneaking in salt where you don’t need it (remember to stick to no more than 2,300 milligrams of salt per day).

Here are some foods that pack more sodium than you might think:

A bagel with cream cheese

Bacon packs about 400 milligrams of sodium per ounce, so while you may think you’re getting your protein in, you have to ask yourself: at what cost? Processed meats, in general, have a high sodium content, so your best bet would be to stick with something less salty, like low-fat yogurt with fresh fruit.

Surprisingly, a slice of chicken breast is packed with sodium before it’s even cooked. Some brands can have more than 800 milligrams of sodium per six ounces. This is because some manufacturers inject their chicken breast with saline so that it stays juicy. Read labels carefully to avoid the extra sodium and boost the flavor of your chicken with herbs, and spices instead of adding salt.

Although they are surprisingly sweet, a serving of baked beans has about 906 milligrams of sodium, which is 25 percent of your daily value. Look for “low-sodium” on the label of canned baked beans for a healthier choice, or make your own baked beans by rinsing canned beans under water before cooking.

If the product has cheese, there’s a high chance it’s a sodium bomb—and canned ravioli is no different. A can carry about 927 milligrams of sodium, which is 38 percent of your daily value. You’re better off buying frozen ravioli and adding sauce and cheese yourself.

The sodium in V8’s vegetable juice, in particular, has been added to boost the flavor. But at 450 milligrams per can, it’s pretty high on the salt spectrum, considering you’re mainly drinking it for nutrients.

Don’t be fooled into thinking your pasta sauce needs extra salt, as most store-bought jars are packed with sodium—close to 480 milligrams per 1/2-cup serving. If you’d like to jazz up your noodle dish, use herbs or spices instead of adding salt. 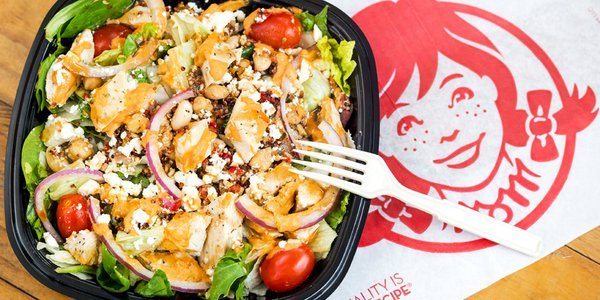 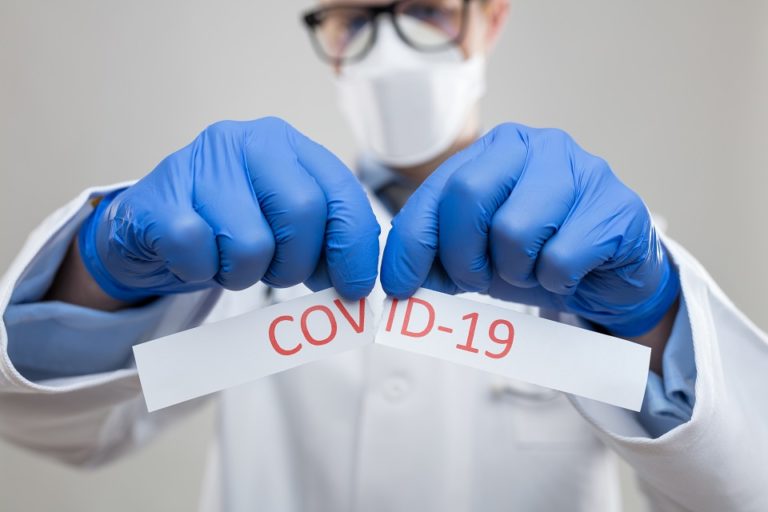