Green tea has been used as a medicine for thousands of years, originating in China but widely used throughout Asia, this beverage has a multitude of uses from lowering blood pressure to preventing cancer.

The reason that green tea has more health benefits attached to it than black tea is due to the processing. Black tea is processed in a way that allows for fermentation whereas green tea’s processing avoids the fermentation process. As a result, green tea retains maximum amount of antioxidants and poly-phenols the substances that give green tea its many benefits.

Consuming green tea was reported to improve brain functions. It contains caffeine, a stimulant that blocks an inhibitory neurotransmitter called Adenosine. The blockage increases the concentration of neurotransmitters that improves brain activity. It also enhances memory, mood and vigilance.

Another substance in green tea that improves brain functions is L-theanine. It is known to have anti-anxiety effects by increasing the body’s dopamine levels and producing alpha waves in the brain.

Green tea comes from extracting tea leaves to make the final drink. It is rich in polyphenols which is a common component used to relieve inflammations. It has also been known to prevent and minimize the adverse effects of cancer cells in the body.

The green tea drink contains about 30 percent of polyphenols that have a significant amount of catechin. Catechin found in green tea is an antioxidant that protects the body from cell damage, making it a cancer-prevention substance. It even contains Epigallocatechin Gallate (EGCG), which is a compound known for its medicinal properties, according to Health Line.

Since green tea prevents cancer, results in a study of Japanese adults showed that it also improves the mortality rate. Those who drank five or more green tea cups per day were found to less likely die in the next 11 years since their intake. The results also showed a significant decrease in heart disease and stroke.

Green tea also regulates the glucose levels of the body. Whenever your sugar levels increase after consuming food, drinking green tea during or after your meal prevents high spikes of sugar in your blood, as per Life Hack.

Apart from affecting the organic functions of the body, green tea also prevents aging and the development of wrinkles in the skin. Its antioxidant components reduce sun damage, thereby preventing the deterioration of skin cells. One cup of green tea every day brings maximum benefits to the skin.

Consuming green tea delays the deterioration of the body if you are suffering from Parkinson’s or Alzheimer’s disease. Studies conducted on mice showed that its components prevent brain damage as it does against cancer cells. Its protective mechanism restores the damage caused by these diseases, making the patient retain memory for longer periods.

The Most Common Culprits Behind Your Heartburn

Whether you’re 17 or 71, odds are that you’ve experienced heartburn at least once in your life, if not more. According to the American College of Gastroenterology, more than 60 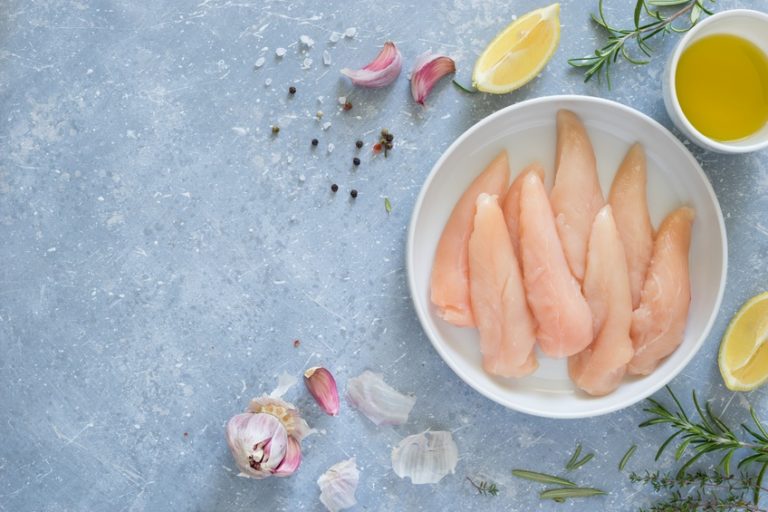 Beef According to the IFSAC report, beef caused 46% of E. coli cases. The biggest culprit is often an American favorite: hamburgers. If you’re eating out or aren’t sure of 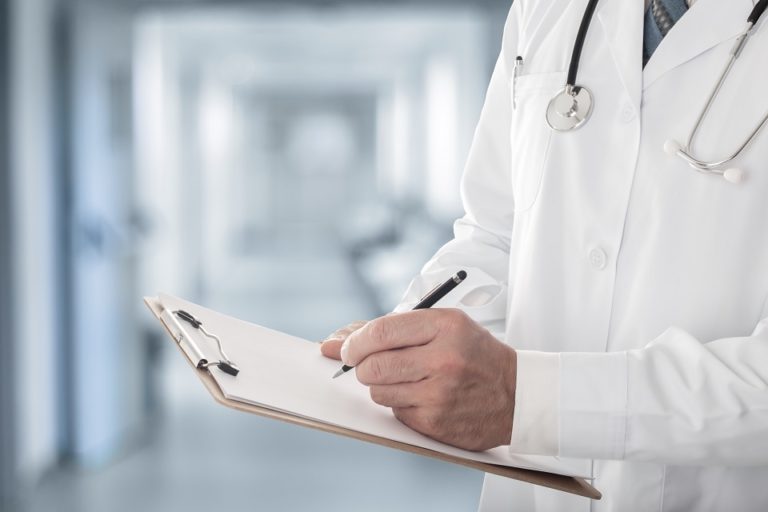 Finding the best doctor for a disease or injury can be the hardest thing for everyone who doesn’t visit the hospital so often. Also, if you are one of those 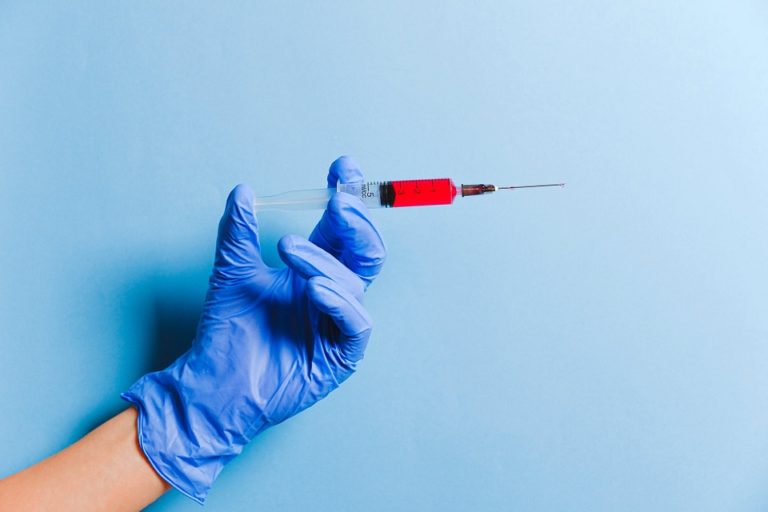 Top 11 Most Dangerous Viruses in the World

We have been dealing with viruses for a long period of time. As a matter of fact, humans and animals are in a constant battle with viruses and bacteria even 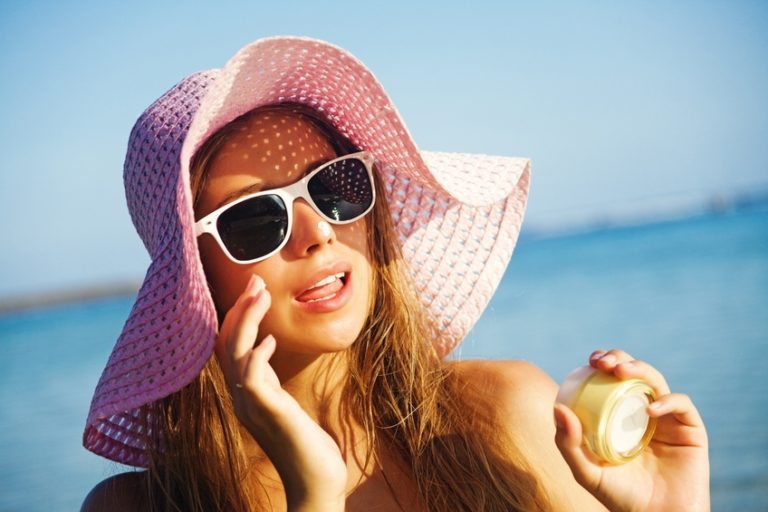 You always multitask We all have a lot on our plates — between a job, social life, family, and chores, it’s no wonder we’re stressed more than ever. Because we 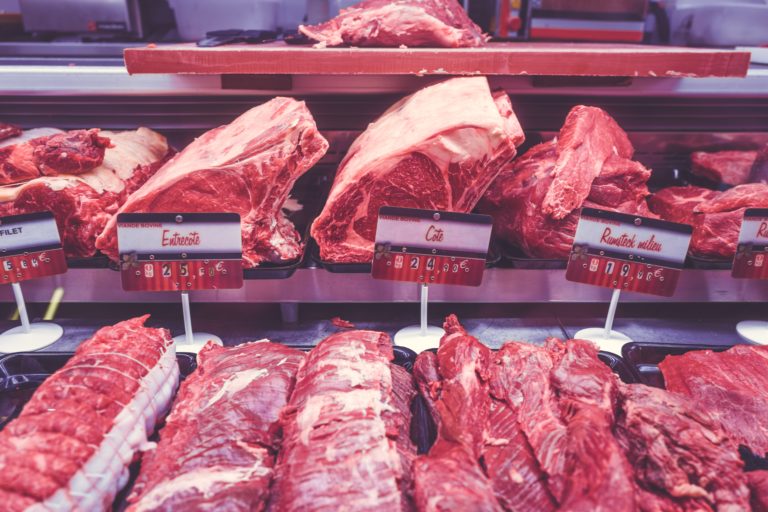 5 Simple Tricks to Save Money on Food

We all buy too much food and then throw it and this happens to us, because we don’t manage well our money and we are tempted at the grocery store.

Eating ‘Healthy’ Foods A study from Yale University concluded that if you think of your diet meals as light choices, your brain will create more ghrelin. This is a hormone 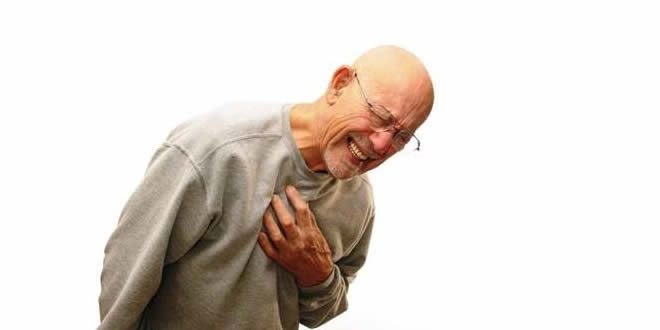 Infections Studies have proven that people struggling with advanced flu or other respiratory tract infections are five times more likely to suffer from a heart attack. In this case, what 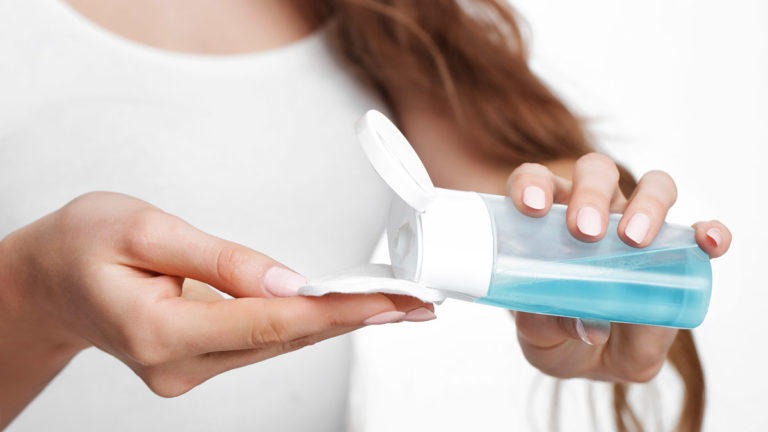 Our skin starts getting fine lines and wrinkles sometimes as soon as our early 20s. Then, they can become much more obvious during our 30s and 40s. As we continue

6 Exercises to Improve Your Mental Health

Anyone who’s sat on a cozy couch across from a therapist has probably felt a whole lot of relief by the end of the session. The only problem? Afterward, you’re 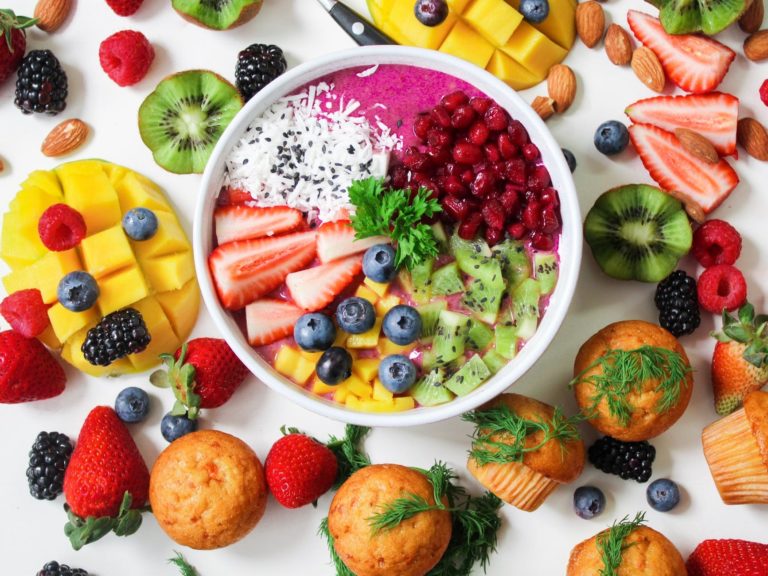 Even if DNA plays a huge role in body types, it’s more likely that those fit bodies you admire are more because of everyday healthy habits rather than good ol’

Coronavirus: Are Young People at Risk?

Part 1 As with most viral outbreaks, the people most at risk are the elderly and/or infirm and those with underlying health issues. Certainly in the current situation, when it 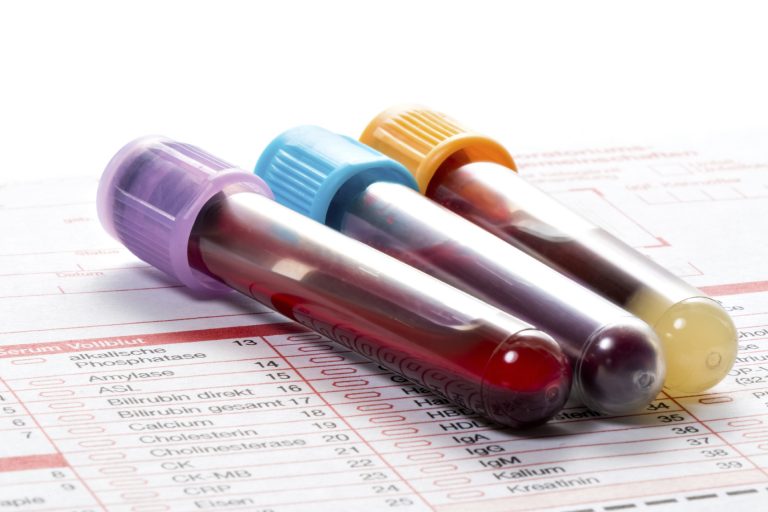 Polycystic ovary syndrome is a hormonal imbalance in women who have higher than normal levels of male hormones. It affects 10% of women of childbearing age and is a leading 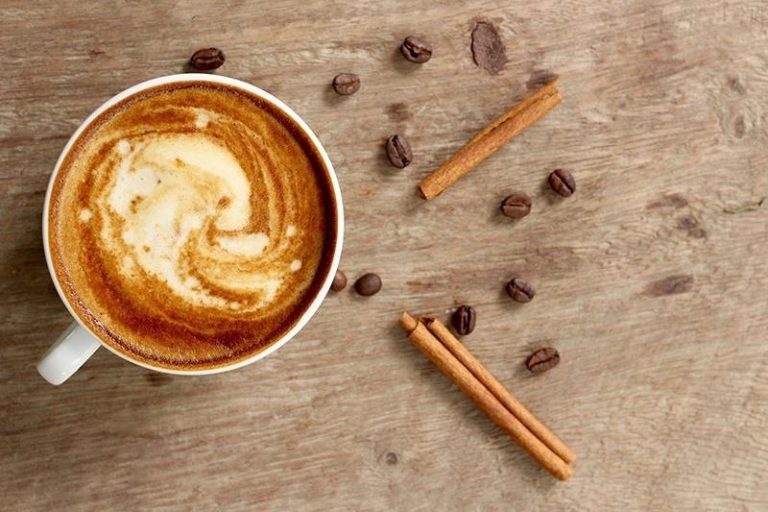 It’s essential to take vitamins, and, unfortunately, we keep forgetting to take them daily—but we NEVER forget about our delicious daily cup of coffee. Actually, we can’t start the day 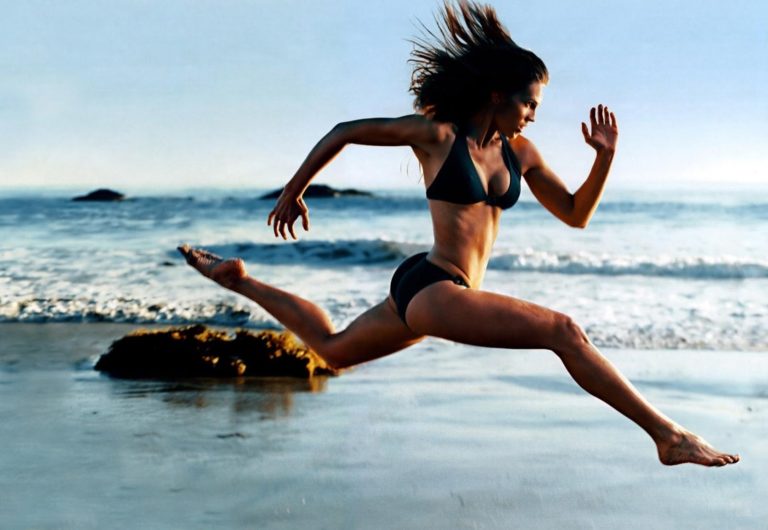 1. Get stronger feet Because the muscles, ligaments, and tendons of the feet need to be fully utilized, the runner can develop a more natural gait and stronger, more responsive 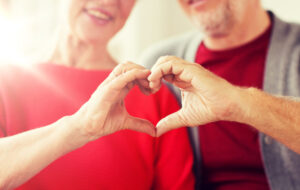