If you have the moody-blues, seem mad or are just all-around in a bad mood, there be underlying medical reasons for your grumpiness. We’ve curated tips that can help you identify the causes and ease your mind.

Your thyroid is spinning out of control

Common for women, hyperthyroidism is when the butterfly-shaped gland in your neck pumps out too much thyroid hormone, leaving you on edge. “It can be the reason you are consistently shouting at your children and significant others,” explains an article in Medical Daily.

According to Neil Gittoes, MD, an endocrinologist at University Hospitals Birmingham, the thyroid hormone affects everything that has to do with your metabolism. “It also can increase your restlessness, nervousness and can cause difficulty concentrating,” he said.

You could be developing diabetes

Diabetes affects more than 20 million people in the United States. “Not receiving the adequate amount of blood sugar can also increase one’s anger,” cites the Medical Daily article. “An imbalance in sugar levels leads to an imbalance of chemicals in the brain such as serotonin. This can lead to aggression, anger, confusion and even panic attacks.”

PMS is sneaking up on you

The kicker of Mother Nature is the dreadful premenstrual syndrome (PMS). Due to the imbalance of hormones, such as estrogen and progesterone, women become more irritable and increasing anger, the article cites.

According to the American College of Obstetrics and Gynecology, your mood can change during the last two weeks of your menstrual cycle as well as two weeks before your period.

Chronic medical conditions can contribute to irritability. “People living with chronic pain are uncomfortable all the time,” Anita Gadhia-Smith, a psychotherapist who practices in the District of Columbia and Bethesda, Maryland told US News & World Report.

Certain medications, including opioid painkillers, can also cause irritability as a side effect. “That further isolates the person who’s in chronic pain, and it’s very difficult for them,” she says.

Your daily patterns are sabotaging your mood

There are many physical reasons that might cause a person to be in a bad mood. “Being in physical pain or discomfort can lead to irritability, such as not getting enough sleep, being hungry or not eating healthy,” says Karen A. Dwyer-Tesoriero, LCSW, a psychotherapist based in New York City.

Try eating snacks between meals, winding down your device use before bedtime and exercising more to boost your mood.

Dwyer-Tesoriero says a mental or emotional health issue can often play into mood. “People with anxiety, depression, bi-polar disorder, or post-traumatic stress disorder (PTSD) or a possible personality disorder can all attribute to a bad mood. Often when a person feels angry, they are reacting to external stimuli, which is causing an internal feeling of shame or guilt,” she says.

“When a person is told they are always in a bad mood, it is important to look at that. If a person’s mood is interfering with their daily lives in their interpersonal relationships with their partner, children, friends or coworkers, it might be time to seek professional mental health,” Dwyer-Tesoriero advises.

You’re in a rut

Check with your doctor before starting any exercise routine. Exercise can be as simple as going for a walk in your neighborhood or local park and being in nature has positive effects on mood.

You haven’t seen the sun in weeks

If you stay inside during the day and only come out at night, you are most likely vitamin D deficient, says Scott Schreiber, DC, a chiropractor in Newark, Delaware for over 13 years. “Vitamin D deficiency is very common and has been implicated in many chronic diseases, including depression.”

Additionally, he says, staying up late at night can throw off your circadian rhythm, which will lead to chronic sleepiness and you being a grouch all the time. 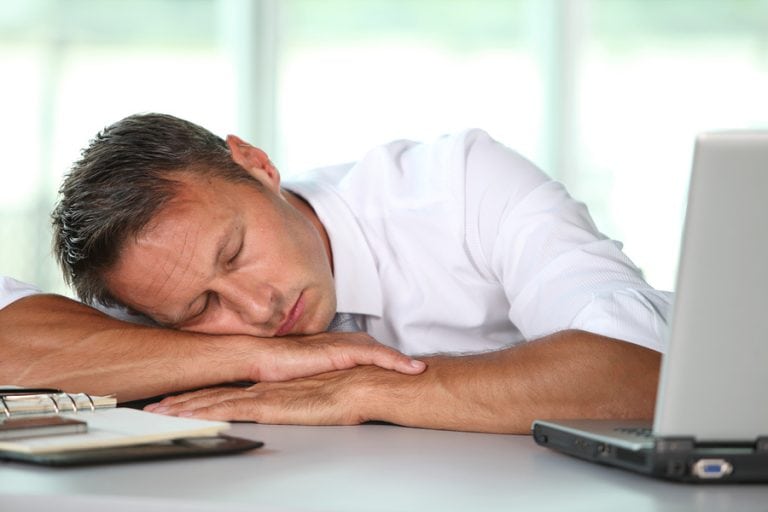 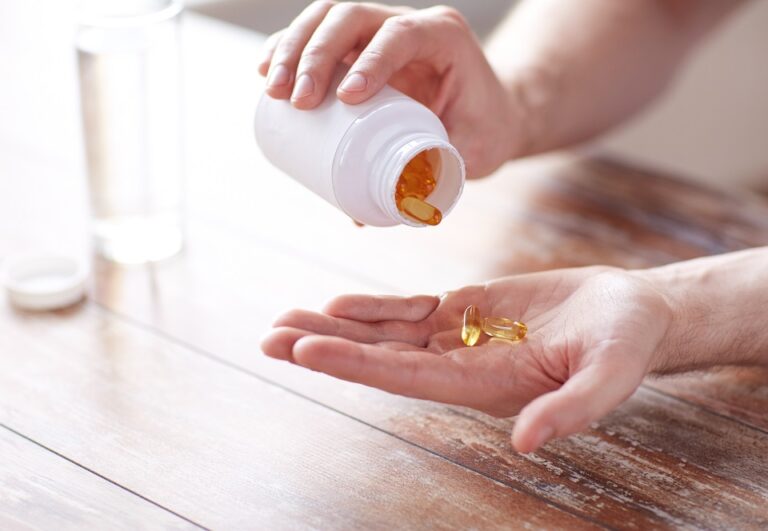 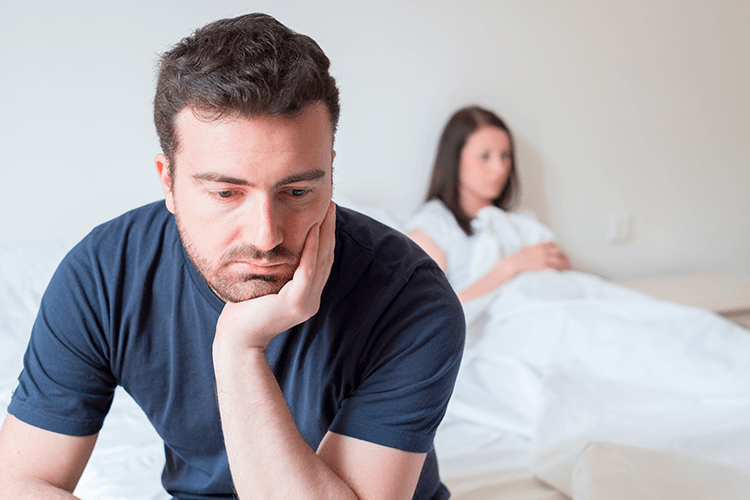 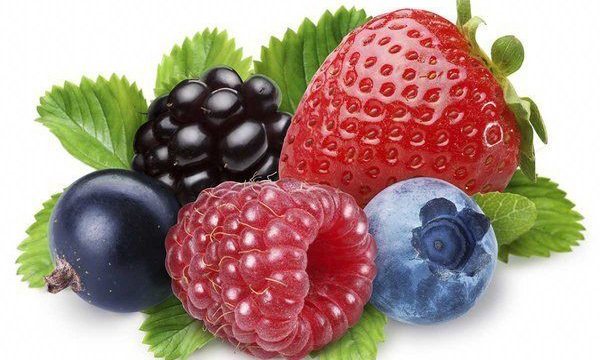 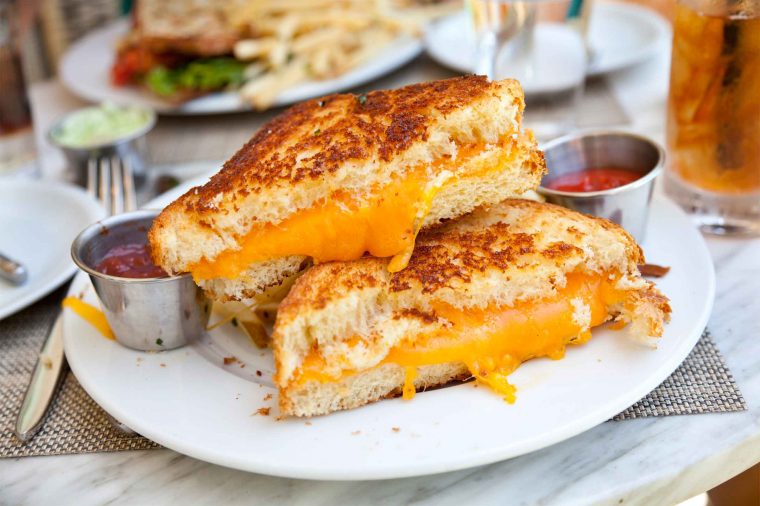 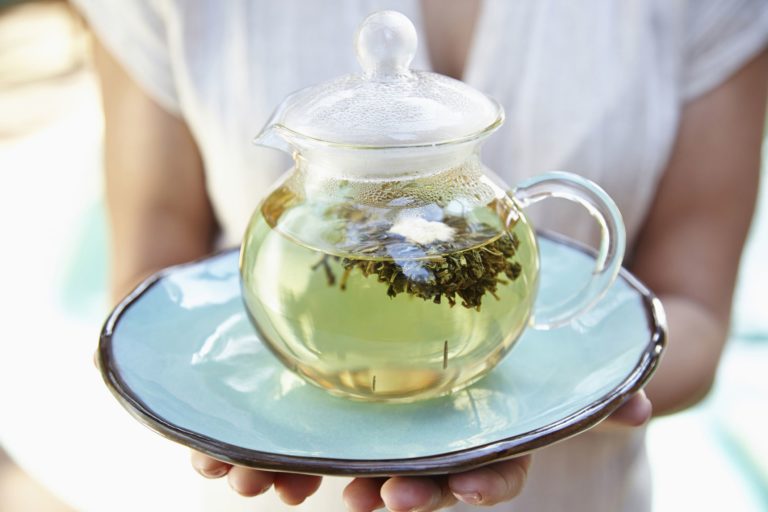 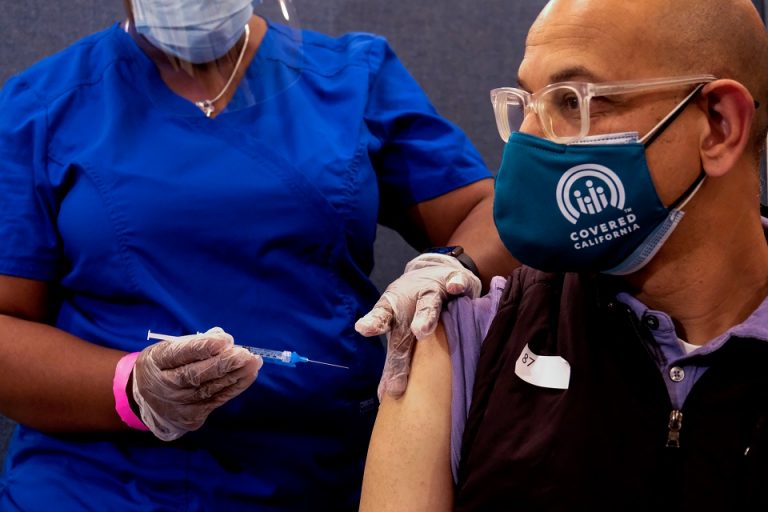 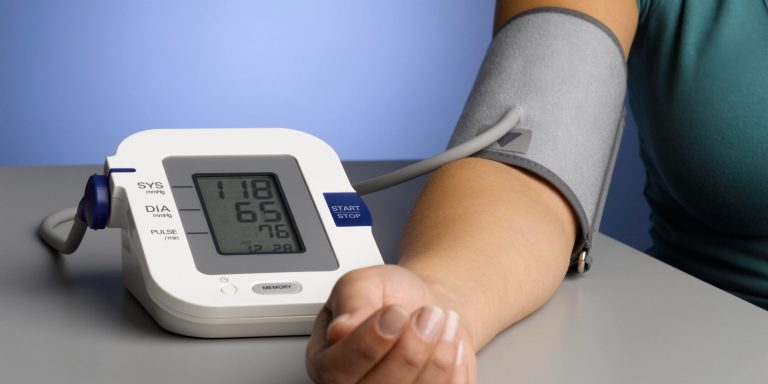