Avoid These Foods When Your Stomach Hurts! 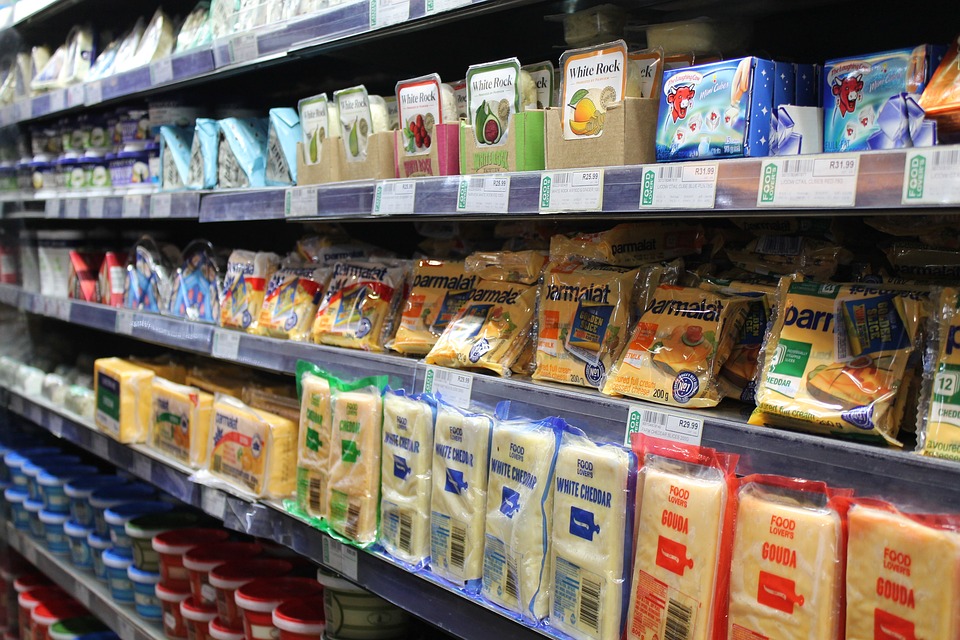 If you’re in pain or have nausea, vomiting, diarrhea, or other symptoms, you’d do anything to feel better.

Luckily most stomach bugs are short-lived. However, choosing the wrong kind of food when your appetite starts to perk up again may prolong the misery.

Supersweet foods, such as those containing refined sugar can lead to spikes in insulin levels which, in turn, can lead to fluctuations in blood sugar.

Although this might not directly affect your stomach, it could make you feel clammy and shaky, which isn’t going to improve your overall state, says Robynne Chutkan, MD, assistant professor in the division of gastroenterology at Georgetown University Hospital in Washington, DC.

Dairy products such as milk and cheese top the list of “don’t” foods when it comes to upset stomachs. For one thing, more than half the world’s population is already lactose intolerant, meaning they lack the necessary enzyme to digest dairy products.

But even if you’re not lactose intolerant, a viral or bacterial infection can affect lactase (the lactose-digesting enzyme) and could cause you to temporarily or even permanently lose your ability to digest lactose, says Dr. Chutkan.

Although many people attribute soda’s aggravating qualities to the carbonation, you can really blame citric acid and the preservative sodium benzoate, says Dr. Chutkan.

“The chemicals can be hard on the stomach,” she says. But the carbonation can also bother some people. “It can give you a full feeling and if you have an upset stomach and you’re burping a lot and feeling full, that can be a problem,” she explains.

One of the main reasons caffeine and chocolate (which may contain caffeine) are irritating to an already-upset tummy is that, like peppermint tea, they relax the lower esophageal sphincter, which allows acid reflux.

Caffeine can also loosen stools, which isn’t good if you already have diarrhea. And chocolate that contains milk products or nuts could be difficult to digest for those who are lactose-intolerant or allergic.

Cream, meats, soft cheese: All of these foods are high in fat and won’t help if you’re feeling sick to your stomach. That’s because fatty foods activate chemical receptors in the stomach in such a way as to slow down emptying of the stomach, making you feel bloated, explains Dr. Chutkan.

Other high-fat foods such as nuts will make you feel full. That may be good if you’re trying to lose weight, but not so great if you’re feeling awful.

Citrus fruits along with tomato-based products (tomato is technically a fruit and contains a lot of acid) have the potential to cause acid reflux, Dr. Chutkan says. This applies to citrusy fruit juices as well. So while apple juice would probably be fine, orange juice isn’t the best choice. Other fruits tend to be fine, she adds.

Spices and spicy food may not be as bad as you think. “If you’re used to eating spicy food, you probably have a very good tolerance for it and it will be fine,” says Dr. Chutkan.

If you’re not used to these foods, this may not be the time to start. But also pay attention to how—and with what—the spices are cooked. “Spices are associated with cooking in oil, so fat is probably more a reason [for upset stomach] than the spice itself,” says Amit Bhan, MD, service chief of gastroenterology at Henry Ford Health System, in West Bloomfield, Mich.