Here’s How Stress Affects Your Brain 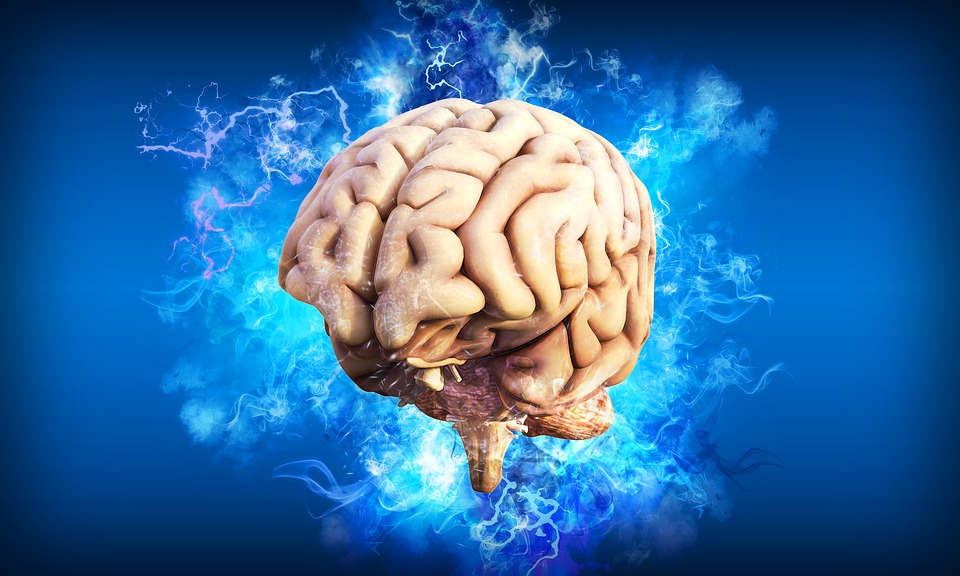 Your brain takes a beating when anxiety gets out of hand. Here’s how stress affects your brain—and how to calm back down again.

Effects of stress: Your brain doesn’t learn as well

Neural stem cells in the hippocampus—a structure important for learning and memory—typically develop into neurons. But under chronic stress, these stem cells instead become oligodendrocytes, which coat neurons with an insulating material called myelin.

The resulting excess of myelin perturbs the balance of communication and timing within the brain’s circuitry, altering how neurons connect with each other, according to research in rats and cellular models conducted by the University of California at Berkeley scientists.

“Ultimately, these changes can affect cognitive function, including changes in learning, memory, and emotional well-being,” says Sundari Chetty, PhD, now a faculty member in the department of psychiatry and behavioural sciences at Stanford School of Medicine and co-author of the 2014 paper presenting these findings in Molecular Psychiatry.

“Substantial alterations in myelination have been noted in a number of neurological conditions and could potentially contribute to mental disorders such as anxiety, depression and post-traumatic stress disorder.”

Effects of stress: You have a greater stroke risk

Significant levels of stress could increase risk of stroke, according to a growing body of research. In one study published in Stroke, more than 6,700 adults aged 45 to 84 filled out questionnaires about psychological factors, including stress and depression.

At follow-up 8 ½ to 11 years later, those who scored highest were 59 per cent more likely to have suffered a stroke or transient ischemic attack (TIA) if they had reported experiencing chronic stress caused by problems such as health, money, and relationships.

“There’s such a focus on traditional risk factors—cholesterol levels, high blood pressure, smoking, and so forth—and those are all very important, but studies like this one show that psychological characteristics are equally important,” study author Susan Everson-Rose, PhD, MPH, said in the statement.

Effects of stress: You have a higher depression risk

Building on previous studies that found chronic stress can prevent the birth of new neurons in the hippocampus, National Institute of Mental Health (NIMH) scientists conducted studies that found that mice unable to generate new cells in the hippocampus had decreased ability to rebound from stressful episodes and exhibited depression-like symptoms.

Effects of stress: Your brain shrinks

Anxiety-inducing events including the loss of a home, divorce, or the death of a loved one can reduce grey matter in parts of the medial prefrontal cortex, which handles self-control and emotion, according to Yale University, whose researchers published these findings in 2012 in Biological Psychiatry.

MRI scans of 103 healthy individuals revealed that even recent stressors could cause grey matter reduction. “The accumulation of stressful life events may make it more challenging for these individuals to deal with future stress,” Emily Ansell, assistant professor of psychiatry and study author said in a statement from Yale.

How to calm down: Know the effects of stress are reversible

The good news: Research indicates the brain has a natural ability to recover from stress. “Generally speaking, the brain, and especially the hippocampus, has a substantial degree of plasticity, meaning that the brain is quite malleable,” says Chetty. “If a stressor is removed or diminished, then neural stem cells regain their capacity to generate neurons at a normal level.”

How to calm down: Exercise

While more research is needed, experts believe that certain healthy activities could offset the stress response and minimize neural damage. “Simple solutions such as physical exercise could potentially prevent or reduce elevations in stress hormones, thereby reducing harm to the brain,” says Chetty.

For example, 30 minutes a day of even just gentle walking can help improve mood and lower stress, says the NIMH.

How to calm down: Meditate

While numerous papers have linked meditation to reductions in stress, recent research from Carnegie Mellon University added that these positive effects can be experienced fairly quickly.

A study found that adults aged 18 to 30 who participated in a mindfulness meditation training program for just 25 minutes three days in a row later reported less anxiety during stress-provoking tasks than another group that did not participate in meditation.

How to calm down: Sleep

“Sleep is very important in controlling levels of stress hormones,” says Chetty. “Sleep deprivation elevates stress hormones and can have negative impacts on the brain, including the hippocampus.”

Make sure your noggin is getting enough z’s by observing the National Sleep Foundation’s healthy tips, including sticking to a consistent sleep schedule throughout the week; avoiding heavy meals, cigarettes, and alcohol in the evening; and making sure your bedroom is cool (60 to 67 degrees) and free from noise and lights.