Here’s Why Yawns Are So Contagious 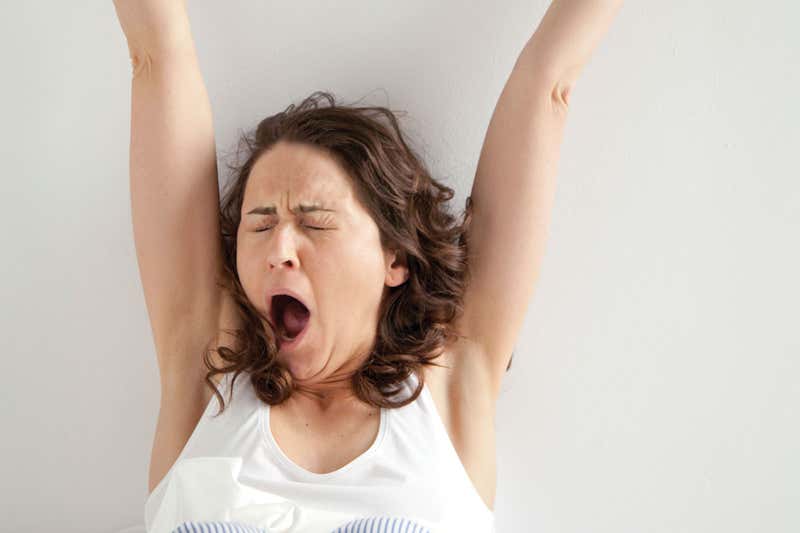 It’s an age-old question: Why is yawning contagious? Countless studies have backed up how yawning is contagious.

But an experimental psychologist at the University of Oxford, Rohan Kapitány, wasn’t convinced. He didn’t ask why is yawning contagious. Instead, he asked: What if yawning isn’t actually contagious? The truth might surprise you! After reviewing the literature, Kapitány’s research found no proof of a conclusive trend.

“The belief that yawns are contagious seems self-evident,” Kapitány told PsyPost. “But there are some very basic reasons for why we might be mistaken in this… In this instance, the literature hasn’t questioned the basic features of contagious yawning, and ended up with a wide range of unstandardized methodologies and conclusions.”

Why do we yawn when other people yawn then?

In Kapitány’s experiment, researchers placed a group of 79 college students together at a table and played Chopin’s Complete Nocturnes through their headphones. While some of the participants were blindfolded, the others were not. Then, the researchers counted the number of times each person yawned, including when and if they did so after seeing somebody else do it.

The good news: Initial results supported the contagious-yawn theory; the participants’ yawns increased over time, especially among the non-blindfolded folks. But more detailed data suggests that everything was not as it seemed.

According to Kapitány, one person’s yawn could not reliably make another person yawn. In other words, there didn’t seem to be a causal relationship between the two. Looks like we no longer have an excuse for our 2 p.m. drowsiness, unfortunately.

But don’t lose hope yet! Kapitány says that more research is needed to make a definitive conclusion, rather than “simply demonstrating it over and over [in] slightly different contexts with richer and richer explanations.”

You may still be wondering why is yawning contagious then? Despite the study, you know you always yawn when you see your coworker getting tired after lunch. Turns out, empathy may be the reason why yawning seems contagious.

According to Dr. Sujay Kansagra, director of Duke Unversity’s pediatric neurology sleep medicine program and a sleep expert for Mattress Firm, children begin yawning as fetuses. However, they don’t begin yawning when others do it until they’re about five-years-old.

“This age and stage of emotional growth coincide with a child’s development of empathy and social awareness,” Kansagra said. “We are more likely to mimic the yawn of others when we know them well.”

So perhaps contagious yawning is real after all.. .if you’re hanging out with pals.