Instant Noodles: What’s Bad About Them?

A majority of the population of the world considers instant noodles a staple food, like the well-loved rice in Asian countries. For many people out there, preparing these takes less than a minute or two, thus, making it easy for students, full-time parents and workers to make something that does not require too much effort.

Difficulty in digesting them

Instant noodles can strain the digestive system, pushing it to break down highly processed noodles for hours. This can disrupt a person’s blood sugar levels and insulin release if consumed too quickly. Instant noodles encourage slow digestion, frequent intake of preservatives and other toxic chemicals. In the long run, these can lead to an over-exposure of butylatedhydroxyanisole and tert-butylhydroquinone, two chemicals that are commonly used in products to prolong shelf life. These two can cause anxiety, asthma and diarrhea.

In a previous study conducted by the Journal of Nutrition, it was revealed that people who consumed an immoderate amount of instant noodles had a higher risk of metabolic syndrome, a set of symptoms including having elevated blood pressure, low levels of HDL cholesterol and higher chances of heart disease, diabetes and stroke.

Contains a high amount of salt

It comes as no surprise that instant noodles contain an excessive amount of salt, which can affect the overall health of a person. In a research published in the American Journal of Hypertension in 2014, it was found that high dietary sodium consumption was acknowledged as one of the main factors in high death rates in the past 23 case studies. This additional sodium can also result in high blood pressure and heart disease.

10 Ways to Ease Your Back Pain

Lower back pain, also called lumbago, is not a disorder. It’s a symptom of several types of medical problems. It usually results from a problem with one or more parts 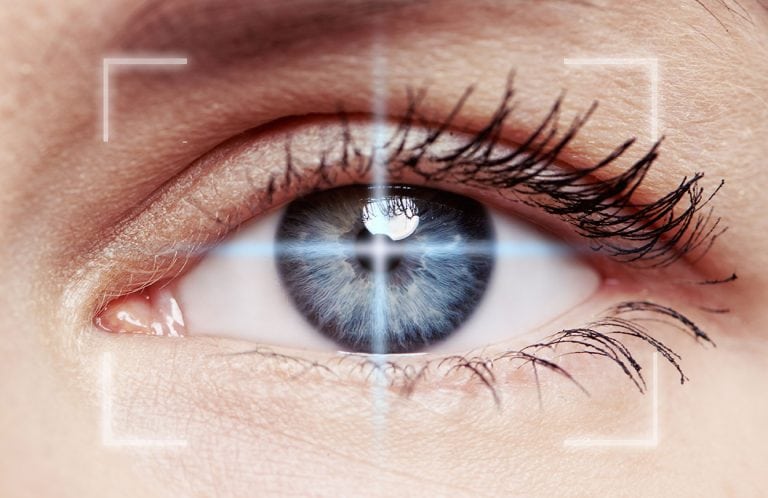 To preserve your eyesight over time, you should take care of your eyes properly. The Centers for Disease Control and Prevention (CDC) estimates that nearly 21 million Americans have vision

Apple Cider Vinegar Apple cider vinegar is a known digestive agent. It has been found effective for most stomach problems, and it has been known to provide immediate relief. You 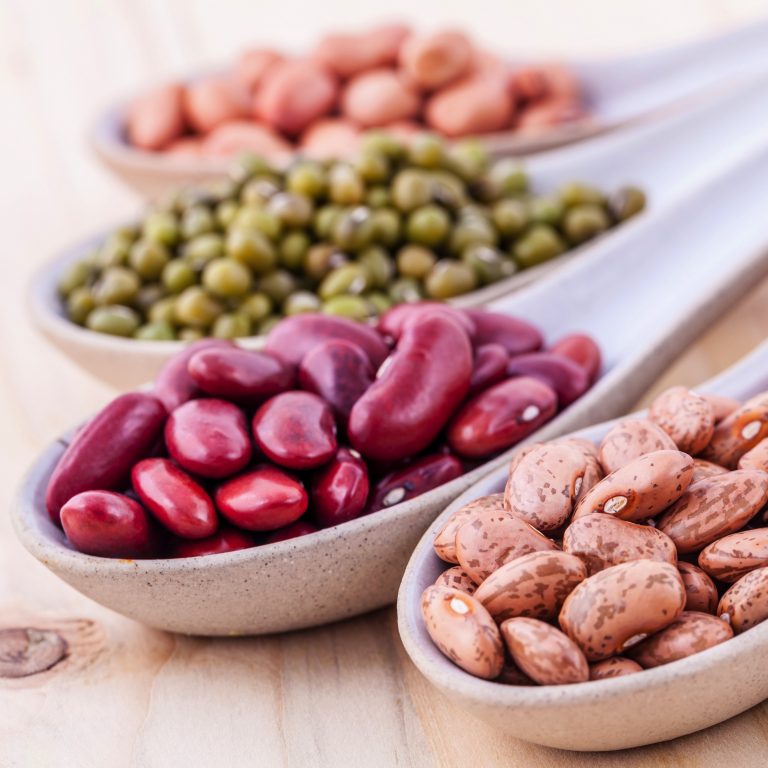 6 Reasons Why You Should Eat More Beans

Don’t cut beans out of your diet just because they make you gassy. It’s recommended to consume up to 3 cups a week and the good news is the more 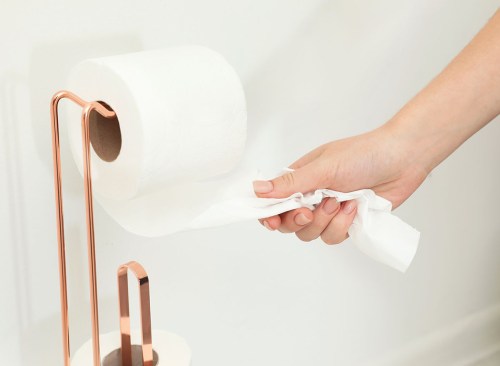 Colon, or colorectal cancer, is any cancer involving the large intestine and/or rectum, and can be as painful as that sounds. Unfortunately, it is very common, with almost 150,000 new 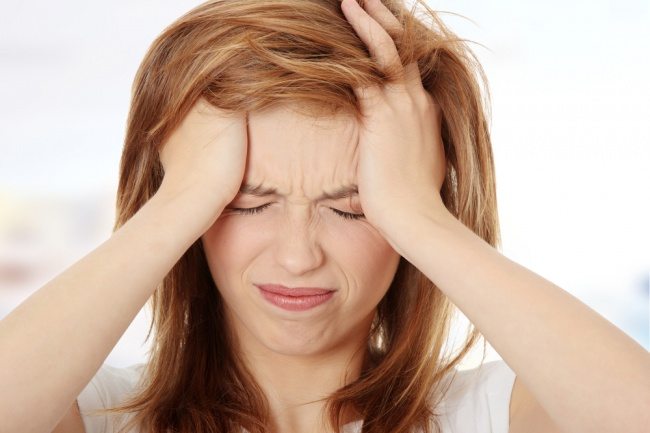 100% Natural Cures for the Most Common Illnesses 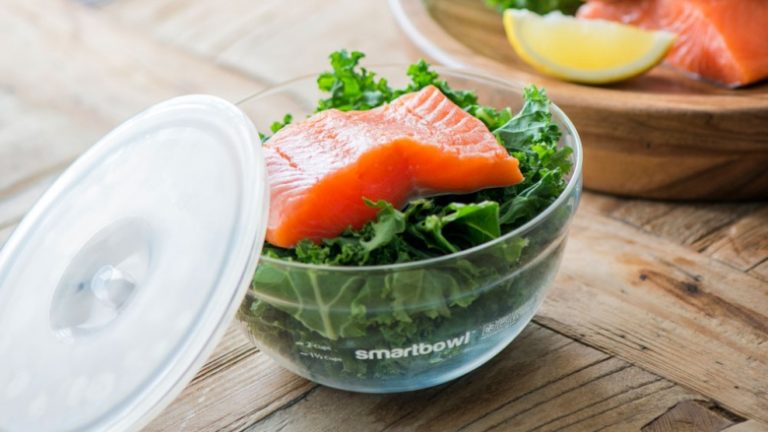 Smart Bowls Wouldn’t it be great if you could make a microwaveable meal in moments from fresh ingredients at home? The Smartbowl system uses borosilicate glass and silicone lids that, 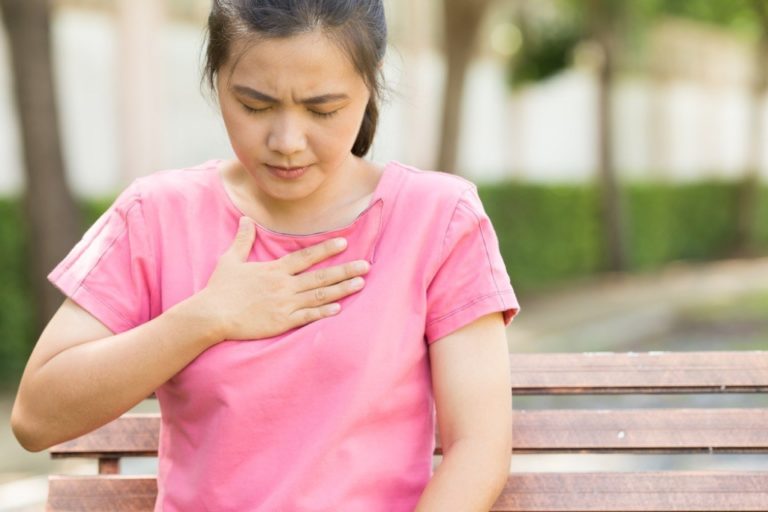 10 Unexpected Effects Depression Has on the Body

Approximately 16 percent of the adult population is affected by major depressive disorder. But despite assumptions, the condition doesn’t only affect mental health. In many cases, depression can cause severe 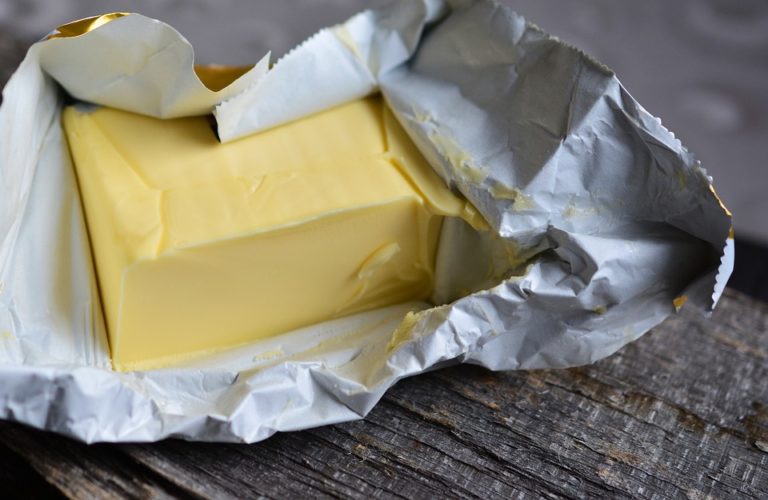 Avoid These Foods If You Have a Fatty Liver! 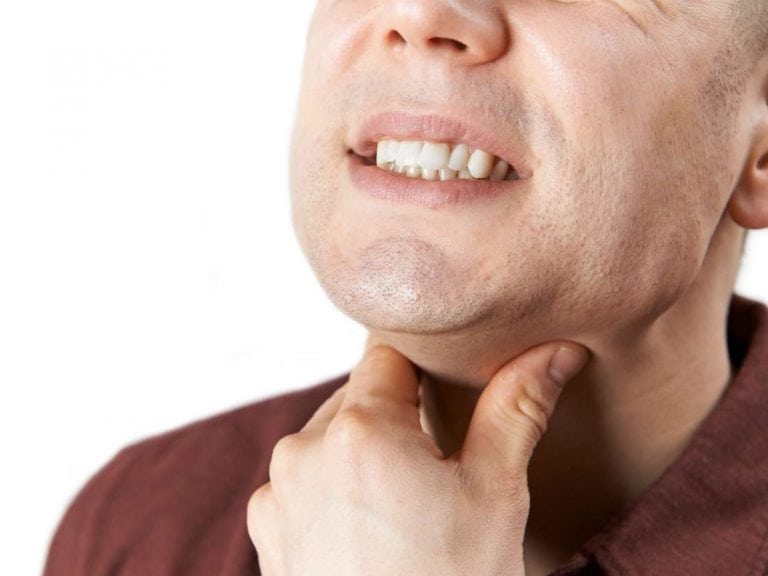 Each year, more than 1.7 million new cases of cancer are diagnosed in the United States. And while many people follow basic healthy living protocols that minimize their risk, like 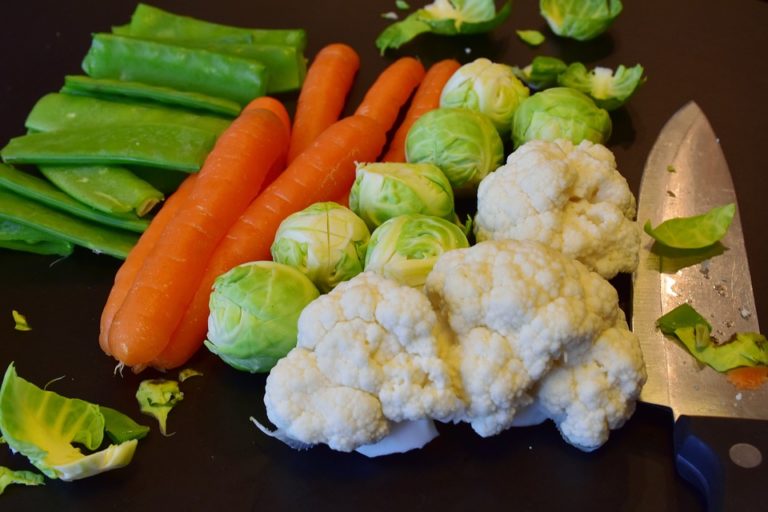 These 5 Foods Do Weird Things to Your Body

Ever wonder why you feel gassy after eating certain foods? Or why your pee sometimes smells funny? Just as what you eat can impact how you look and feel, the 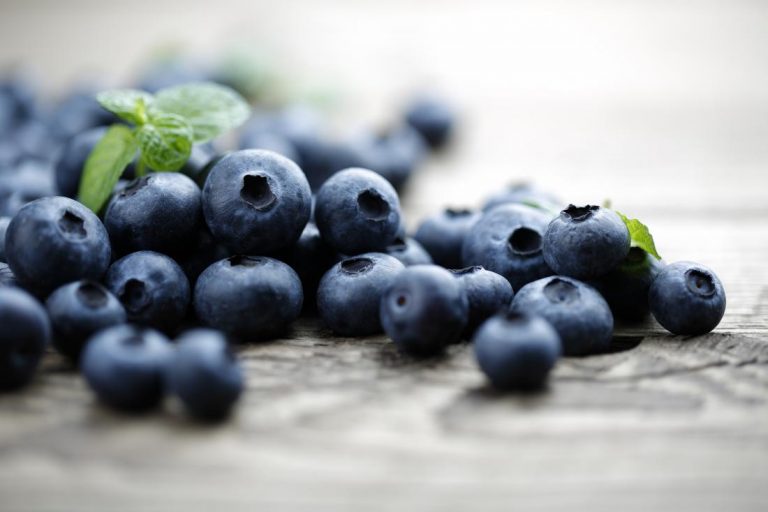 “Certain foods can help you shed body weight,” says Heather Mangieri, RD, a spokeswoman for the Academy of Nutrition and Dietetics, “because they help you feel full longer and help 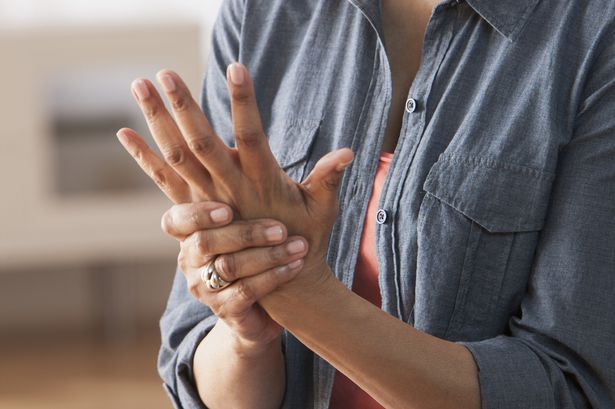 10 Types of Arthritis to Be Aware Of

People tend to think of arthritis as a single condition, but it’s actually more than 100 different musculoskeletal conditions—all of which cause pain and inflammation in the joints, according to 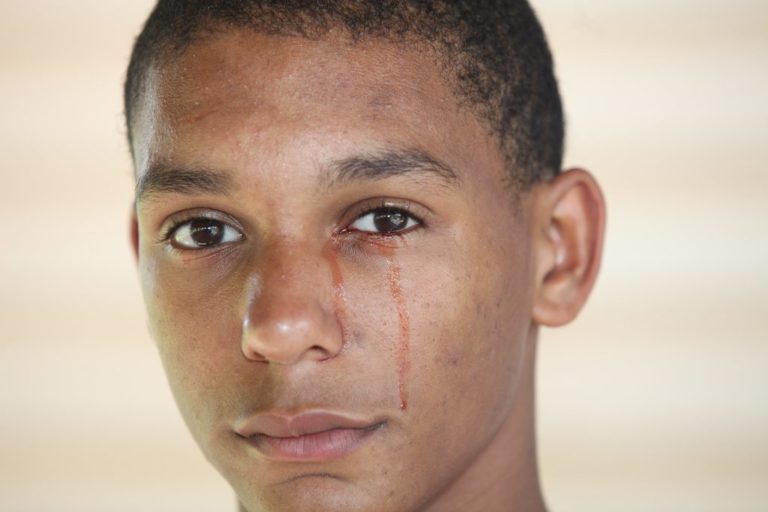 Can Someone Actually Cry Blood?

There are well-documented cases of bloody tears being shed. It’s the primary sign of haemolacria, a condition in which a person’s tears are either blood-tinged or entirely composed of blood. 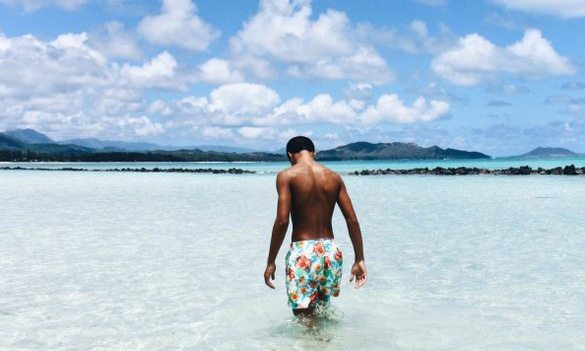 Swimming After Eating You probably know that you have to wait 30 minutes after eating to swim again… well, that’s not true. The origin of this myth comes from the

This herb is a cross between two types of mints: water mint and spearmint. The taste and smell you know from things like candies and soaps come from the concentrated